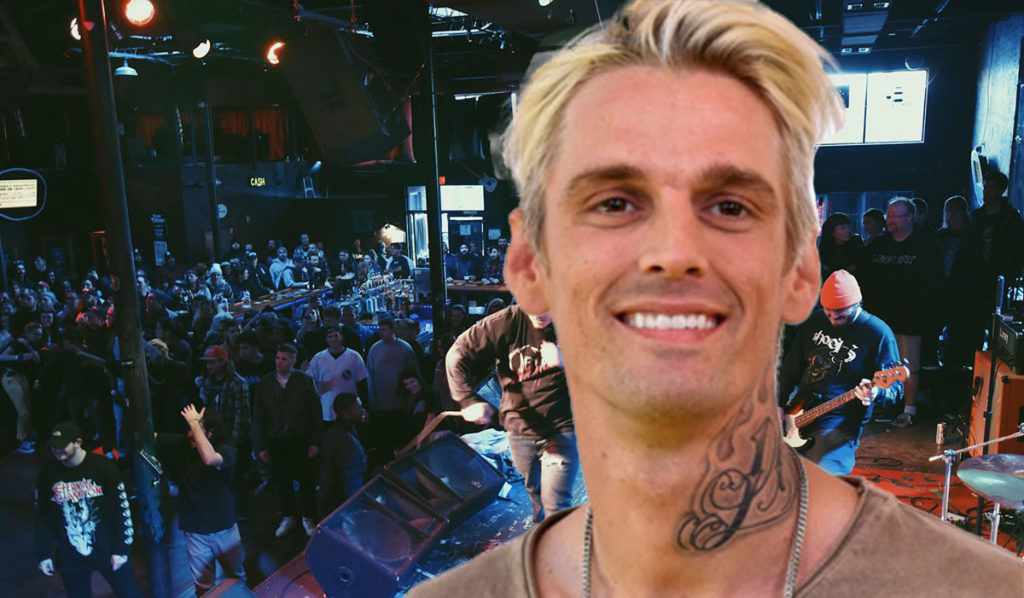 As part of an attempt to start a riot in the streets of Ybor City, Aaron Carter announced a free benefit concert at a local venue that can only hold 500 people max.

“When people hear the word ‘free’ they freak out,” said Czar Events Manager Micardo Rondriguez. “We want this to be shut down by the city before it starts so we can all go home early.”

While organizers hope enough fans of the “How I Beat Shaq” and “Aarons Party” singer show up to shut the venue down before he performs, many of the invited guest on the page’s Facebook Event discussion have announced that they will be busy that day and wish it wasn’t being held at all.

“We hope more people can take PTO or something for this show,” said Rondriguez before taking a hit from his DMT vape pen. “I used all the money we were going to put into Facebook ads for this DMT vape pen and it doesn’t even make me trip as hard as I want it to.”

TNF attempted to get a hold of Aaron Carter for more information on the event, specifically where it is going to be held and when, but his publicist said the event doesn’t exist and to leave Carter alone.