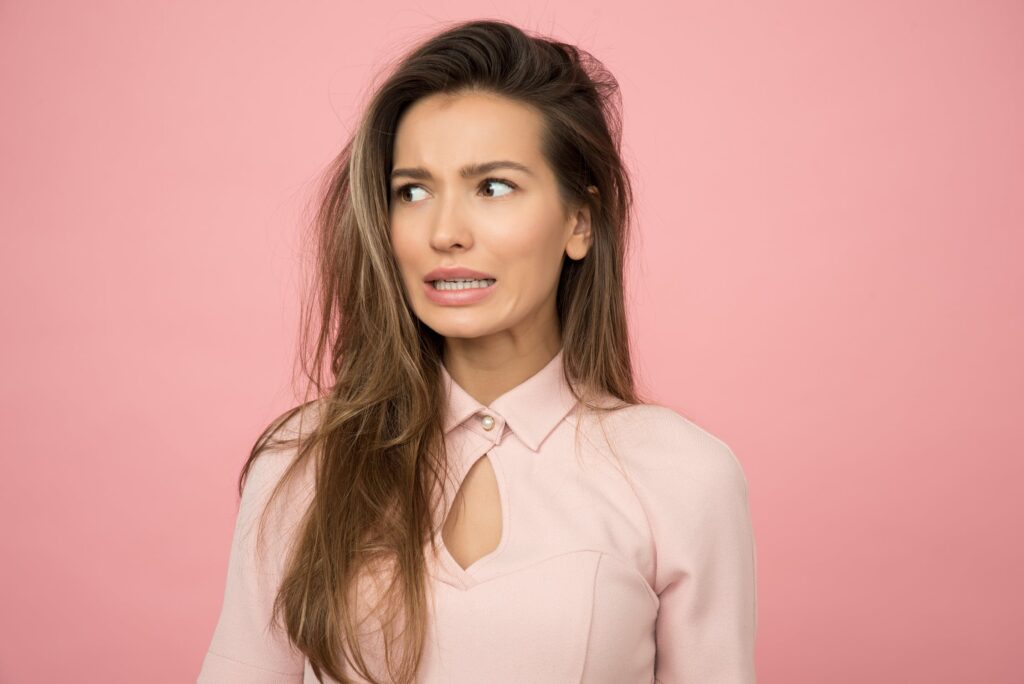 They are young, cute, almost always wearing yoga pants and If you’ve ever been shopping in Hyde Park Village you have probably seen them tirelessly posing for Instagram photos along the brick wall that faces Sprinkles cupcake shop or yelling “Sunday, Funday!” as they suck down margaritas by the pitcher while brunching hard at Bartaco. They are called Ashley’s and a group of Tampa Karen’s wants you to know more about their annoying millennial counterparts.

Susan Evans, a 43 year old homemaker, elite yelper, and president of the Hillsborough chapter of Karen’s rights against bullshit, or K.R.A.B. as it is better known, is on a mission to educate the community about the dangers Ashley’s could bring to their neighborhoods. Since it’s inception in late 2019 K.R.A.B has been a place for Karen’s to socialize with other likeminded people, as well as pool resources and information that will help maintain their dominance. Typically they share information on which stores will cave if you demand they accept an expired coupon, how to get a free pizza every time you order from Papa Johns, or surefire ways to get your kids’ G.P.A. brought up through stern looks, carefully timed arm crosses and an aero dynamic haircut. Their current objective however, is to expose the Ashley’s to the world.

Ashley’s are a true wolf in sheep’s clothing, believing that being cute entitles them to get everything handed to them, they prey primarily on unsuspecting bartenders, beguiling them with their adorable exteriors, drawing unaware barmen into their snare. Masters of their craft they will spend weeks, even months working on multiple bartenders creating a network of “hook ups” at nearly every trendy cocktail lounge within a 10 mile radius of their homes. What starts off as getting the occasional free drink from time to time, quickly turns into late night text looking for pills or blow, even drunken requests for rides at the oddest of hours.

Local Ashley Stephanie Myers tells Tampa News Force “You would be surprised at what sending a dude a faceless tit pic will get you.” As she lists the many places she has the “hook up” at while being painfully unaware at the lack of true intelligence she actually has.  “Last week Todd the bartender at Spanklin Manor picked me up from another dudes apartment at 4am and shared his blow with me on way home!” Myers exclaimed as she reminded us that fuck boys will do anything if they think you’ll let them smash.

Bartenders are not the only people that need to be on the look out for Ashley’s, this tactic is used anywhere weak willed dudes tend to work or socialize. Gyms and overrated hip restaurants tend to provide the best prey and everyone around will feel the effects of their actions. Just like Karen’s demanding to see a manager making everyone around them suffer Ashley’s antics have a similar impact. Yesterday I heard an Ashley ask the guy at Chipotle “What is queso?” holding up the line for nearly 10 minutes while he attempted to explain in a manner she would accept and understand, simply stating “it’s kind of like melted cheese” was not enough. It was then realized that I may have even lost a few IQ points being exposed to this and unlike Covid-19, a mask will not shield you from it leaving anyone in ear shot vulnerable.

Weather they are complaining about that bitch that won’t get off the elliptical, holding up a table for 4 hours during brunch, or overusing the terms “yass” or “adulting”, Its become evident that Ashley’s are here to stay and document their antics via social media for the world to see. Now it is easy for me to understand why Karen’s claim Ashley will soon take the reigns as the most annoying women on the block.