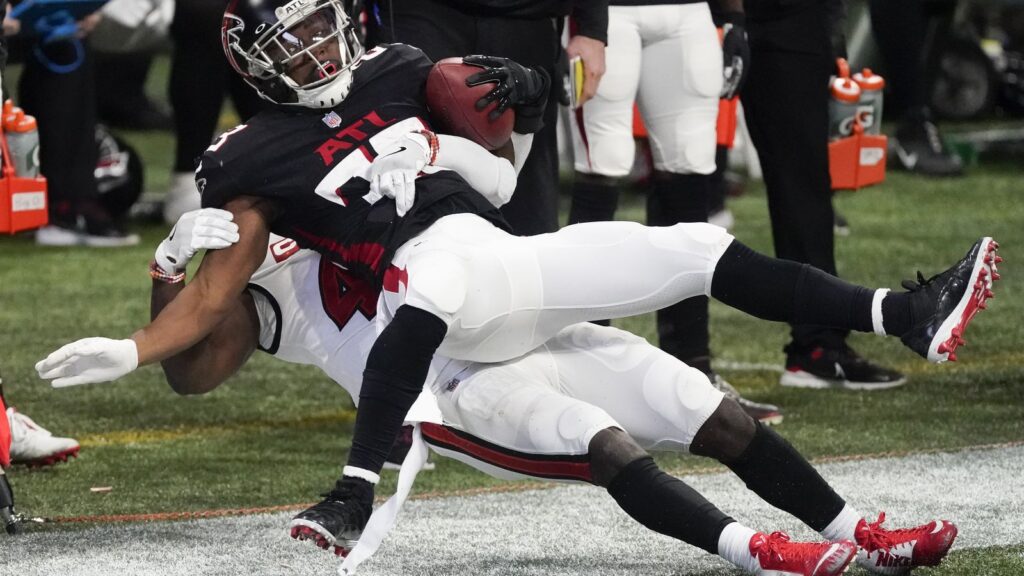 The Tampa Bay Buccaneers beat the Atlanta Falcons 31 to 27 in Atlanta Sunday afternoon in a game that the Falcons led 17-0 at halftime.

Since the beginning of the 2016 season, the Falcons have now blown a total of six double-digit leads at either halftime or the end of the third quarter, including a 28-3 lead in Super Bowl LI in 2017, a game they lost 34-28 to a New England Patriots team led by current Bucs quarterback Tom Brady.

With the win, the Buccaneers improve to 9-5 on the season, their most wins in a season since 2016. Their next game is scheduled for next Saturday against the Lions in Detroit, a team that has historically been even more comically bad than Atlanta.