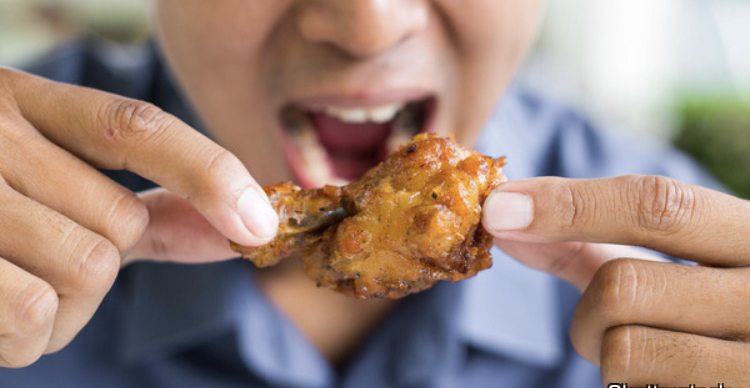 The pigeons at Curtis Hixon park in Downtown Tampa have some of the most exquisite wings you’ll find in town. The span and strength of these wings is quite remarkable, their ability to sustain the birds in air is rather incredible, and frankly darn cute as well. These wings are downright irresistible due to their living nature and physical feel. Soft, warm, attached to the bird, all positives when it comes to these wings. Make sure not to indulge too hard and hurt the pigeons, we don’t want to upset them.

Can’t go wrong with a classic. The wings on the Ybor City chickens are ultimately timeless. Iconic, yet reserved and coy. Accompanied by some of the loudest fowl in Tampa, these wings are to die for. Beautiful color, again, comfortable feel on the skin, not intrusive, strictly enjoyable. They’re also protected by the government, which is a plus when it comes to wings. The chickens in Ybor have more rights than the people sleeping 5 feet away. That’s why they blast the music in the park, it’s to keep people away from those wings! A definite must if you’re visiting the city.

The jets and aircrafts you’ll see at the Tampa International Airport are easily topping the charts on our best wings list because let’s be honest, these are some bad ass wings. When you think about wing capability and function, you really can’t deny the other-worldly magic these wings produce. Human flight! And not just a few, hundreds at the same time! Wow, I feel like I need to sit down just thinking about it. That’s right I’ve been typing at a standing desk! But yes, these wings are so much more than you could ask for and all Tampanians should feel lucky we get to enjoy them. Best served with cajun sauce.

Pokey’s in Downtown Tampa used to have a comedy open mic night and we miss them so much and wish we could go back in there. They serve wings, but more importantly they used to have comedy in there for 3 years! It was one of the most senior comedy venues in all of the Downtown Tampa area. If you go in, let them know that you miss comedy nights over there and that you want them back.

So apparently women’s sanitary napkins also sometimes feature this extra flap of padding they call, “wings.” So that’s why CVS is the best place to get your wings in Tampa, because there’s buttloads of tampons, and a lot of them feature the wing technology. This is not only efficient, but the cleanliness factor raises this one to the top of the list simply because it’s containing blood in it’s apparatus and preventing it from staining clothing or hitting the ground. Definitely a must if you’re in Tampa and looking to find the best wings.

← Enormous yacht stuck in Garrison ChannelWalmart near me →