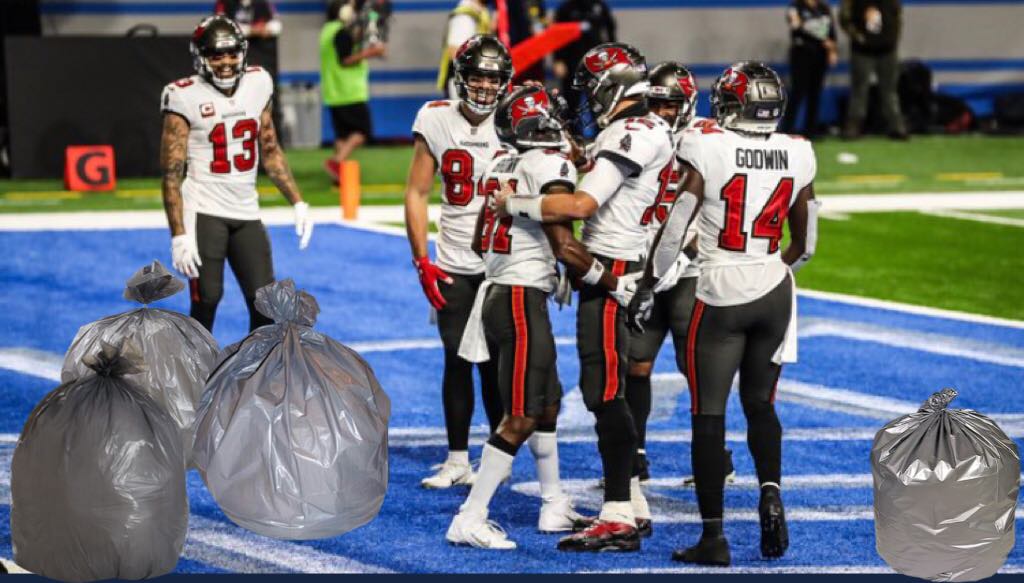 The Tampa Bay Buccaneers beat the Detroit Lions 47-7 Saturday afternoon to secure a spot in the 2020 NFL Playoffs, their first postseason berth since 2007.

Quarterback Tom Brady had one of his best games this season, going 22-for-27 with 348 yards and four touchdown passes. Well, that’s what he had in the first half, at which point the Bucs were leading 34-0 and the game had been effectively over for about a half hour because the Detroit Lions are less a professional football team than a collection of semi-sentient trash bags.

Blaine Gabbert entered the game at the start of the second half in relief of Brady, immediately going 2-for-2 with 30 yards and touchdown pass.

Wait, we have Blaine Gabbert? Huh.

During the 12 years the Buccaneers went without competing in the playoffs, the following things happened: