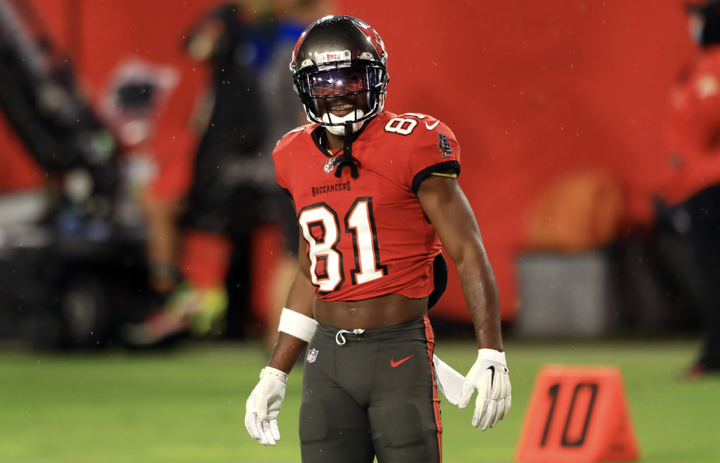 It was the first game in a Bucs uniform for newly signed receiver Antonio Brown. The Bucs were terrible and remain winless (0-1 on the season and 0-1 in franchise history) with Brown in the line-up. They’ve also never scored a single touchdown nor tallied more than three points over the same span.

Causal circumstance? False equivalency? Really dumb hot take from yet another ill-informed and lazy sportswriter who never even played the game at a meaningfully completive level? Who knows? What’s beyond debate are the factually indisputable statistics cited in the previous paragraph. So shut up, dummy.

New Orleans scored a touchdown on their first drive, about six minutes into the first quarter and the game was effectively over! Jesus Christ.

The Buccaneers are now 6-3 this season and their next game will be Sunday, November 15th, on the road against the Carolina Panthers (3-6).