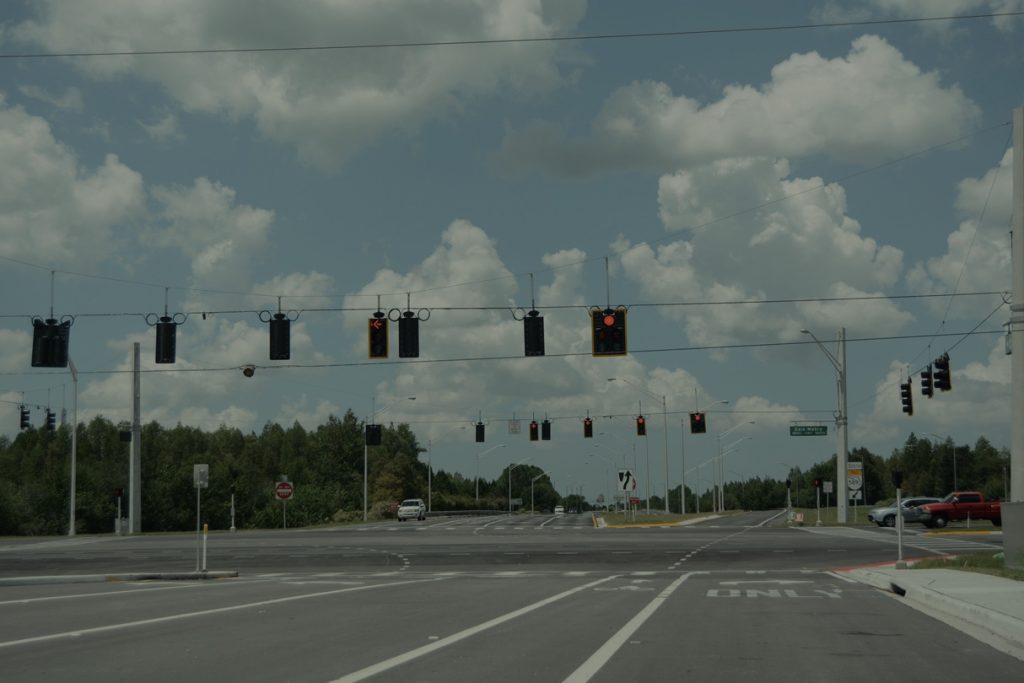 Aside from the many negative impacts Hurricane Ian had on the entire state of Florida, and in-turn, the country, there was at least one positive.

No traffic in Tampa for one day after Hurricane Ian.

“It was like driving to heaven.” Said Bobby Evans, about driving on Dale Mabry at 2pm.

“It felt like Tampa used to feel. Not too many people. Everyone had their space. Now it’s basically New York Jr.” said Evans.

“Trust me, I lived in New York for 45 years of my life and I came down here to get away from it. Well apparently so did everyone else. We’re all former New Yorkers and we get together and we watch Yankees spring training games.” Evans explained.

“But that’s besides the point,” He shifted.

“The point is, it felt nice not to have jam packed traffic on the highway from 2-7pm like some sort of metropolis.” Evans concluded.

There was 45% less traffic than on a regular Thursday and for some people it was confusing.

“Something did happen, there was a hurricane.” I said.

“That makes sense.” Loubelle then nearly walked into oncoming traffic, but luckily the Ford Focus stopped short by a few inches.

Some citizens are reminiscent of the older days.

“You used to be able to get a reservation at Gin Joint any night of the week.” Sighed Carter Maverick, South Tampa entrepreneur.

“My start up which connects escorts with rich guys grossed 250 mil last quarter and we already have celebrity athlete endorsements. We got 4 offers on Shark Tank which we turned on.” Maverick said all while staring out the window of his downtown penthouse which he shares with 3 other guys.

“I didn’t need to tell you any of that, but I wanted to and it made me feel good.” Said Maverick, finally turning to me to see I wasn’t taking any notes.

“You’re not writing this down?” He asked smugly annoyed.

“I can get it all down in my head.” I said, pointing to my temple with my index finger.

“Hah. Sure you can.” Maverick said mockingly.

“I can’t do that, so I’m sure you can’t.” He scoffed, turning back to the window facing a mostly empty Curtis Hixon park.

The day of no traffic came to an end quickly as Friday came around and traffic came back up to 75% of it’s regular, then on Sunday coming back o 95%.

We had our fun and the city was happy to enjoy a moment of retroactivity. Easing into the week with a Tom Brady football game on Sunday will quell the towns incoming frustrations. Or it will double them, the outcome of the sports game will determine this.