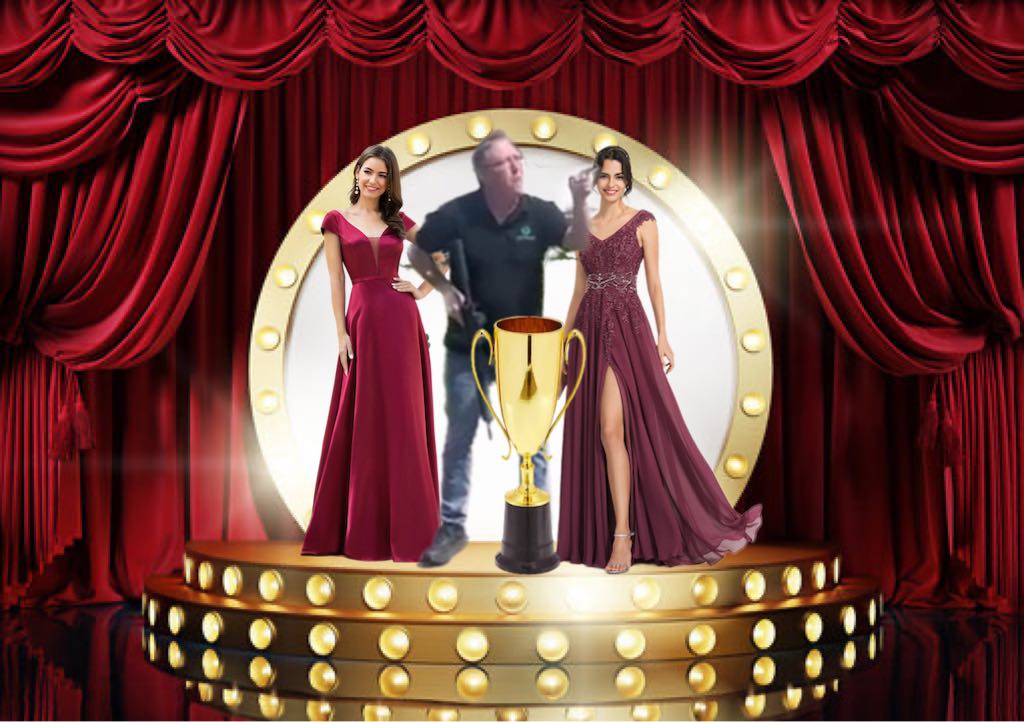 Last Wednesday, Clearwater Police Department and the Pinellas County Sheriff’s Office seized the guns of David Berry, who was seen on video being aggressive toward landscapers Jeremy Lee and his daughter while holding an AR-9 rifle earlier this month.

On July 7, Berry confronted Mr. Lee and his daughter while they were trying to mow a yard across the street. The incident was captured on video. Berry claimed that the landscaping trailer was blocking part of his driveway, but his neighbor’s video camera shows that Berry had plenty of room to exit his driveway. The video shows an agitated Berry shouting at both the father and daughter in an aggressive manner while pacing around with the rifle.

“Yeah, that’s too much,” said Clearwater police spokesperson Sandra Bullick. “Normally, there’s almost no chance of of law enforcement officers taking such a drastic preventative measure against a middle-aged white man, but clearly this guy is wired so tightly that he needs to be disarmed. And to switch to decaf.”

In related news, later that day Berry was named Florida Man of 2022 by Florida Man Magazine at a gala awards ceremony held at the Opal Sands Resort in Clearwater Beach, receiving the honor five full months before the end of the year. “Sure, it might seem premature but who’s going to top this story?” said publisher Paul Rude. “Not that we’re discouraging anyone from trying. We can always get more trophies.”