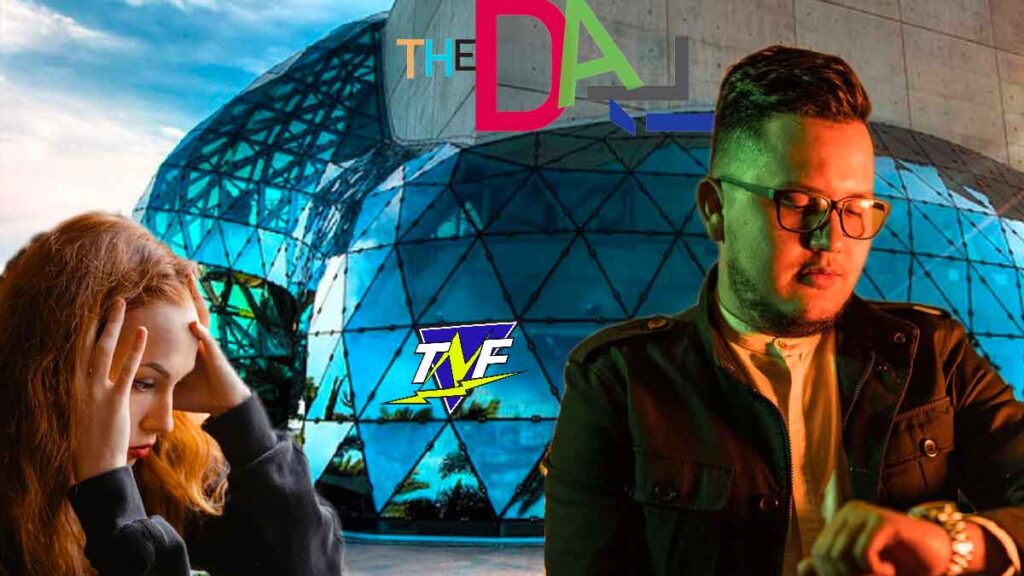 In a surrealist move, the Dali museum has officially expanded and reduced it’s hours of operation during the week. Every odd Monday of the month will have it’s hours expanded by two hours in the morning, and every even Tuesday will have it’s hours reduced by two hours at night. However the rules will be reversed every other month, and the days will be changed based on the phase of the moon. Months with S’s in the title will also feature spots during the day in which the museum will be closed for one hour at a time, without warning, which will be decided by two employees at the morning of each opening.

There will be special “museum hours” parties and committees which will take place twice a year which will help shape and evaluate the hour expansions and reductions throughout the next calendar year.