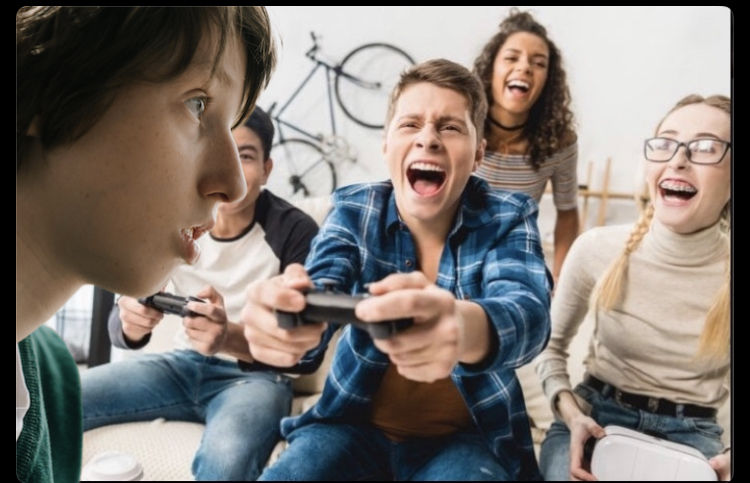 Chris Mozzler of Temple Terrace, who plays Call of Duty under the name “Frenzeee867” has been sending very obvious signs through his game play that he’s severely depressed, signs that have thus far been ignored and even mocked by fellow gamers.

“Yeah, I play with him sometimes. He sucks,” says Gavin DeLira (YaMomsNutz121212) “We’ll be on the same team, trying to complete a mission and he’ll just wander out into an open area and get blown away. He does that all the time. It’s almost like he wants to die.”

“That pisses me off, says Travis Witt (BigOlTwitties47), another frequent team mate. “I tell him all the time, ‘stop getting killed like a little bitch!’” Witt catches himself and quickly points out, “Look, I’ve never met the kid in real life. For all I know he is a female, which means it’s not sexist to call him a bitch. I just want him to stop fucking up the game for the rest of us, you know?”

At one particularly low point, Mozzler confided in another player, Kaitlyn Hastling (WipeOut6543) via private message, detailing his feelings of despair and hopelessness. After a delay of about four minutes, during which Mozzler worried that he’d said too much, Hastling, a girl the same age as Mozzler who lives in Toronto and is frequently harassed by other players, replied, “so sorry ur gay lololololol”.

“Online gaming is definitely not where a fragile person should be looking for support,” says Dr. Leonard Guddart, a psychologist who works with at-risk teens from his practice in south Tampa. “It’s dominated by a culture where being insensitive to one another, harsh to the extent of brutality, is the standard for social interaction. Sounds like this pussy either needs to butch up or go back to Candy Crush. Check out my Twitch stream; Mindfcker99999.”

Mozzler’s parents are surprised to hear that their son is depressed. “We thought he would enjoy a first-person shooter that can be played online with other players,” says his mother Barb. “I don’t know what else to do.” His dad Tim added, “Little League wasn’t the answer, that’s for sure.” “Lately, he’s mentioned that he wants a real gun. That’s why we thought he was enjoying the game”, says Barb. “Well, maybe that’s the answer,” responded Tim. “We could go out to the range on Saturday mornings. He’s gotta find something he’s good at eventually.”