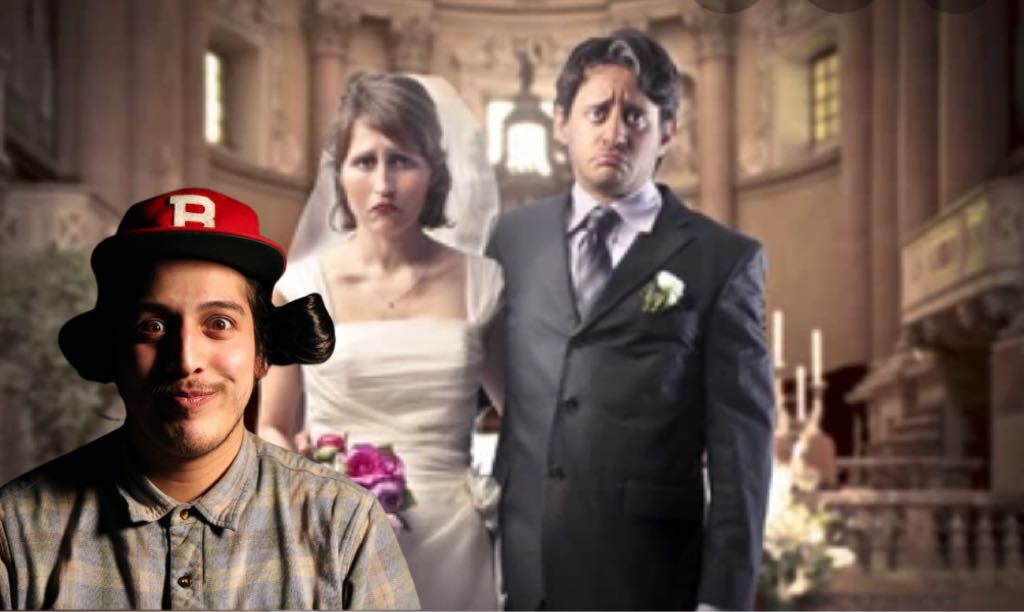 Eric Schnuntz of Dunedin has presented a joint Facebook account to his best friend Danny Malgloon as a wedding present.

“I consider myself something of a web designer and a social media expert”, said Schnuntz. “So what better gift could I give than something I create that is free?”

“It’s something they can work on together, a place to share their new lives with all of their friends and families and Friends. I’m pretty sure most married couples do this”, he said.

Schnuntz and Malgloon have been friends since meeting in middle school and think of each other as “brothers from another mother”. Malgloon’s new bride Beth met Eric when she and Malgloon started dating at the University of South Florida and thinks of Schnuntz as “that idiot”.

This is not the first time Eric has given Danny an unusual and inexpensive gift.

“I gave him some melted ‘yellow snow’ to commemorate a ski trip to Colorado we went on a couple of years ago”, said Danny. “That’s a reference to a classic joke about how you shouldn’t eat the snow people pee into up north. And since we’re in Florida, it’s melted. It checks all the comedy boxes.”

“It was a Ziploc bag full of urine”, said Beth. “His own urine! Eric pee’d in a bag and gave it to Danny. As a gift!”

“It was pretty funny at the time”, said Danny sheepishly. “We were 23, so kinda immature, I guess.”

Danny said he continues to indulge Eric because he seems to be struggling to adjust to life as an adult.

“Eric’s a good guy and he’s been my best friend for years”, he said. “But we’re almost 30. My hope is that he finds someone or something to help him focus his attention and finally grow up.”

“Eric’s a moron and he is preventing Danny from reaching his true potential as a man”, Beth said. “My hope is he moves far, far away soon.”

“I’m not going anywhere”, Eric said. “It’s not my hope but I imagine I’ll eventually play some role in Danny and Beth’s inevitable divorce.”