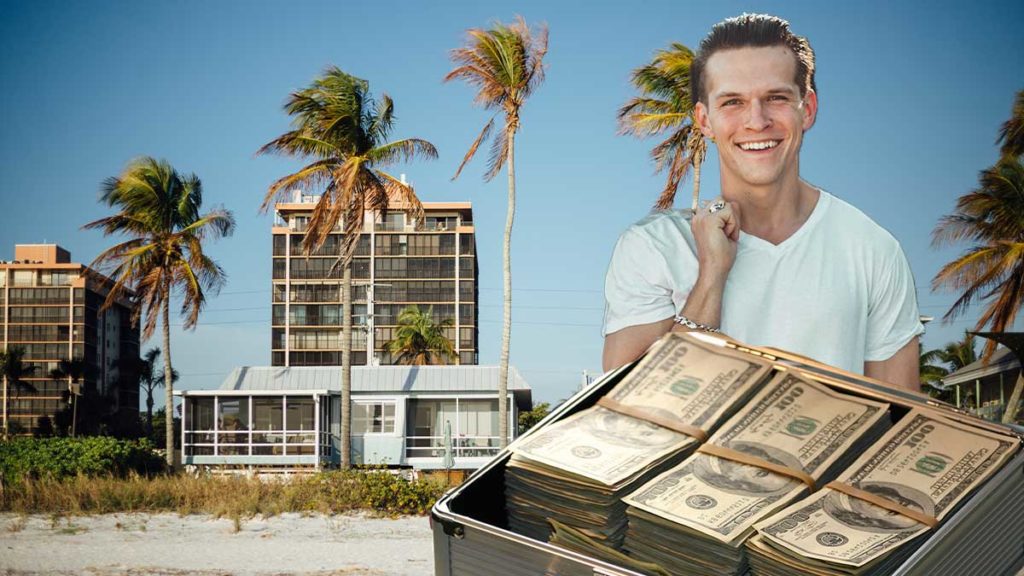 A bill passed granting tax breaks to Floridians, based on how far they are from the beach. Citizens who live directly on the beach will pay a flat tax of 20% where as every mile you live from the beach, your taxes go down by 1%, to the point where if you live 20+ miles from the beach you do not have to pay any taxes as all, because lawmakers considered the implications of what that means, living so far from a beach but still residing in Florida.

“It’s not just fair to tax people who live far from the beach.” Said Tampa county representative Meghan Baker. “If you live near the beach your life is awesome and you should be forced to burden the lions share of the taxes, but if you live far from the beach, all you have are red necks and tweakers and country-crazies, there are really no benefits to living in Florida if you are not located near one of our many beautiful beaches.”

The citizens who live on the beach have begun protesting the new taxes claiming, “it’s your fault for not realizing how awful this state is until now, and that the only good parts are all located within 20 miles of a beach. Everything else might as well be a gas station.” Which was written on one of the protestors enormously large signs.

Those who’s taxes have been lowered due to their distance from the ocean are rejoicing and lines around all the rural 7-11s are around the block now that citizens have some extra money to buy lottery tickets. There’s also been a surge in muffler sales for Honda’s and Toyota’s. The Floridians living closest to the beach have begun considering building a wall to protect them from the mainland Floridians, a term now being used to describe those, not within walking distance of the beach.

The tax is expected to facilitate a civil war, and once the chaos ends, the remaining citizens will rebuild and redistribute the land whoever they deem fit when the time comes. Florida lawmakers are confident that everything will, “work itself out.”