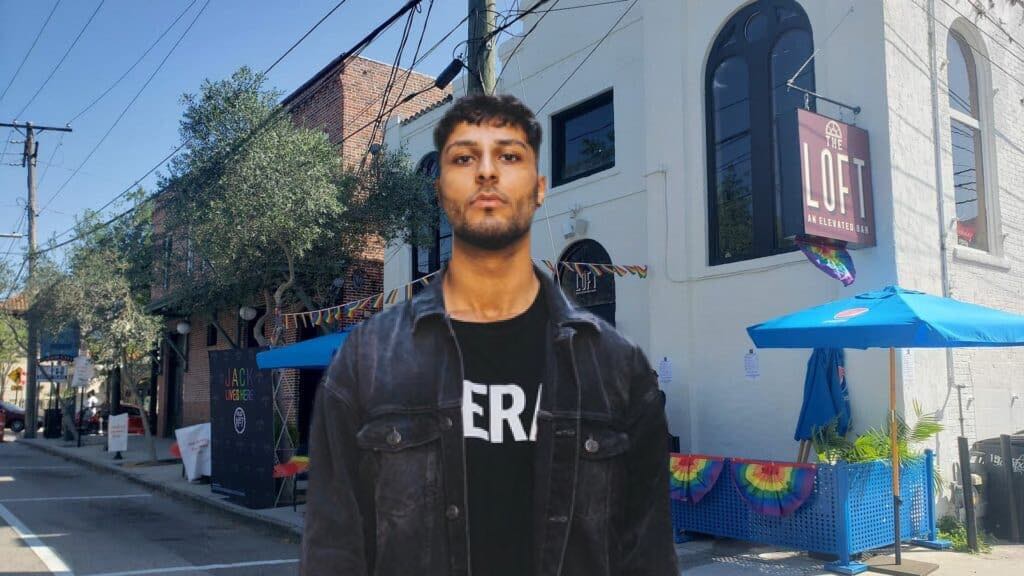 Caleb Kyleston, a former employee of Cerealholic (now The Loft) in Ybor City is not happy with the results from the TV show Bar Rescue’s effort to revitalize the establishment.

“When I found out the show was coming to Ybor to turn the place around, I thought, ‘Okay, this could be really something great’ and I was genuinely excited about the opportunity this presented,” he said. “Instead it was a huge letdown and a waste of time.”

Bar Rescue is a television program in which a man named John Taffer helps transform struggling bars into vibrant, profitable businesses, utilizing his expertise as a nightlife consultant who has started, flipped or owned more than 600 bars and clubs in his career. Cerealholic was a bar where everything was made of or infused with breakfast cereals, in other words, struggling.

“I watch Bar Rescue all the time so I knew exactly what they were looking for,” said Kyleston. “I immediately went to work. I was slacking on my duties, being rude to customers and just really resistant to any kind of feedback. Every episode has somebody like that and I was determined to be the one to fill that role on this one. I just knew there was no way that John Tapper himself wouldn’t fire my ass after 15 minutes of my bullshit. I would storm out and people would look me up on social and I would become a huge star ala Puck or Spencer Pratt and Heidi Montag.”

“But I just saw the episode and I’m not even in it! They cut me completely out! I got fired for nothing,” he said. “Haters out here really trying to keep people like me from being successful.”