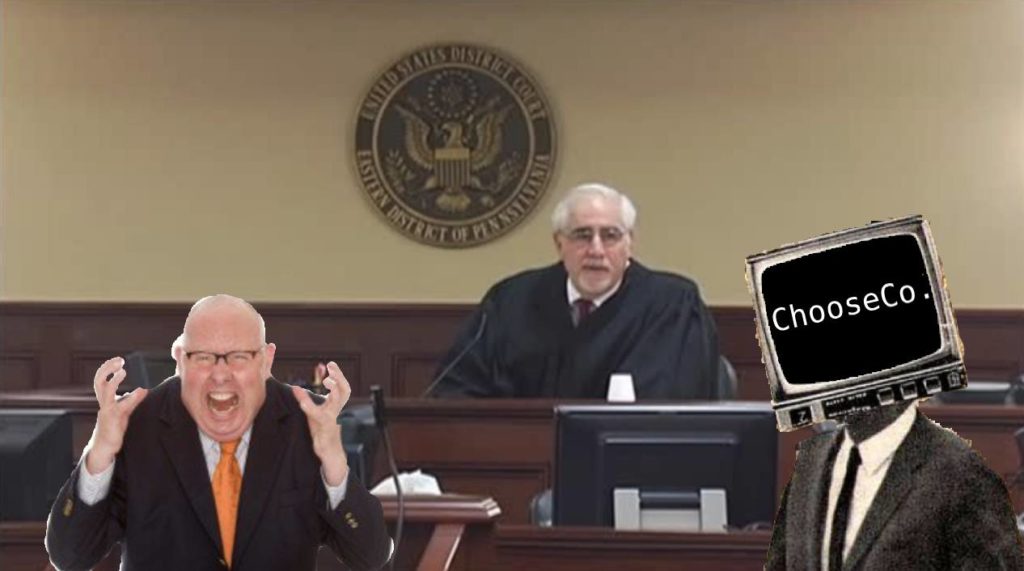 Retired professor of philosophy, Dr. Joel Hirschbach, has a problem with ‘Choose Your Own Adventure’ books.

“These books are highly problematic and dangerous for children,” says Hirschbach. “The narrative of these books leads kids to believe that there’s free will.”

Hirschbach has formally filed a civil complaint with Hillsborough county courts against the “Choose Your Own Adventure” publisher, ChooseCo. Hirschbach’s case rests on the fact that, as he puts it, “A traditional novel and a ‘Choose Your Own Adventure’ book aren’t appreciably different. This is due to determinism having already decided to which page a child will turn.”

“The only real choice we have as a species is how early we expose our children to the truth of a cold, unfeeling, deterministic nightmare world,” Hirschbach continued.

Since retiring from academia, Hirschbach spends his days in Curtis Hixon park, delivering lectures to students who wandered away from their field trip. He explains that leaving his position at the university – which confirmed his previous employment under condition of anonymity – has allowed him to become familiar with the workings of the law.

“You learn a lot more from the real world than you do cooped up in a dusty office.” Hirschbach said. “For instance, I’ve learned which benches are a fine to sleep on and which doorsteps it’s at least a misdemeanor to urinate on. It’s been a challenge learning the system, but I feel competent to pursue my case.”

Hirschbach introduced me to his co-counsel, a man who answered only to “Zippy”.

“They think they can get away with it!” Zippy exclaimed while wiping airplane glue residue from under his nose. “They think they can tell these kids they can be anything?! If you had free will, you gonna [sic] be a philosophy professor, sleeping under a bridge? If I’m being honest, I don’t even think either of you are real. So, maybe I’m a bit of philosopher, too, eh?”

A representative from ChooseCo responded to our request for comment with the following:

“While we at ChooseCo respect Dr. Joel Hirschbach’s beliefs on the human condition, we fundamentally disagree with his findings. We do find it compelling that many people do not have free will. However, we will continue to assert that not only do we at ChooseCo exhibit falsifiable free will, so do any of the readers who enjoy our ever deepening catalog of quality literature. If you would like to respond to this message, turn to page 78. If you are satisfied with this response, simply close the book.”