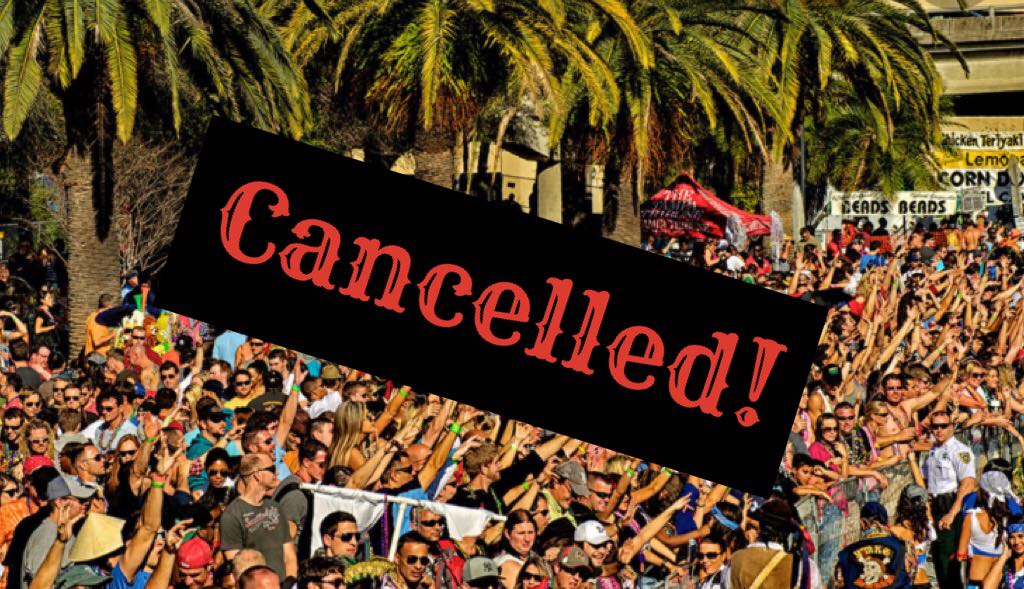 Ye Mystic Krewe of Gasparilla announced this morning that this year’s Gasparilla parades, that had previously been postponed until April, have been cancelled.

“Only a handful of times did our daring pirate invaders decide to spare the city from invasion due to unprecedented world events. This year, our pirates are making a similar decision to remain offshore and table their invasion plans until the seas calm… We hoped to safely and effectively hold Children’s Gasparilla presented by Chick-fil-A Tampa Bay and Seminole Hard Rock Gasparilla Pirate Fest, but believe it is our community’s best interest to refrain from hosting festivities this year. The pirate invasion will continue in 2022, with the excitement and revelry that Tampa Bay has come to know and love.”

It’s the 12th time in the event’s history that Gasparilla has been cancelled, usually because of America’s participation in World Wars, and the first since 1991 when organizers decided to cancel it rather than allow African-American krewes to participate.

“That had to happen to make a statement about an important cause. This just seems silly”, said Jasper Nilla, a huge, unrepentant racist we made up to interject an element of absurdity by introducing a tragicomic fictional character to serve as an object of ridicule, although that bit about why there was no event in 1991 is true.

To the surprise of what should be nobody, the news spurred a variety of very strong reactions from actual people we didn’t have to invent, some of which were more selfish and stupid than what we could dream up:

“Oh, you mean the Scamdemic?”

“Well there goes my Lyft income for this year.”

“Even if everyone wears 6 masks?”

“Sure hope that whoever DOESN’T WEAR A MASK, IS COVERED BY THE BLOOD OF JESUS…”

“Thank god, let the y a n k e e s find something to do at home and maybe we can actually drive on I-4”

“But yet they had the superbowl. WTH”

Tentative plans have been made for the event to resume in January of 2022.