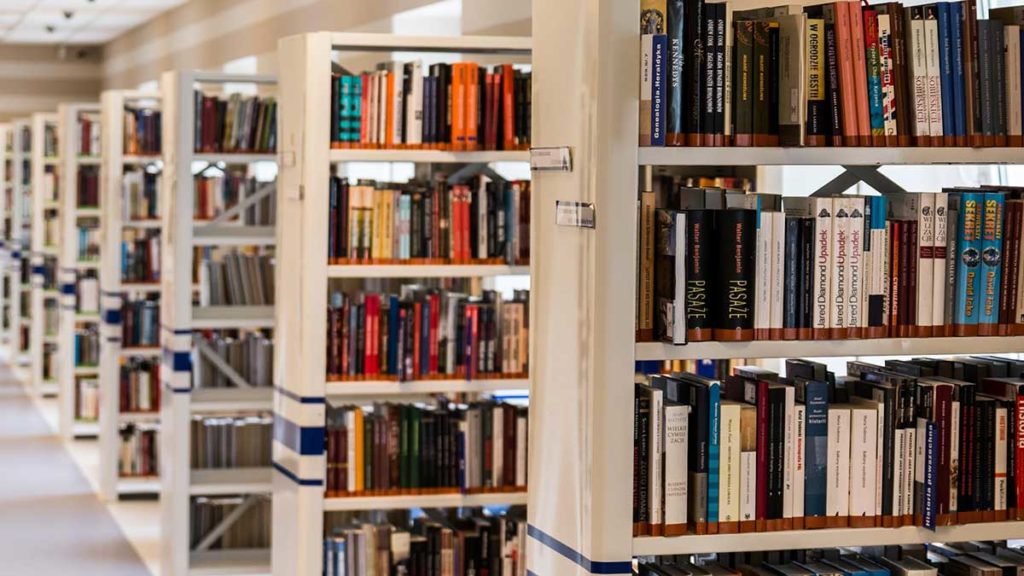 What was once the John F. Germany Public Library in Tampa’s downtown district has now reopened as the John F. Germany Gender-Neutral Public Library, the first officially gender-neutral library in Tampa, and only the second in the state. There will be no more gender-restraints, no sections only for men and women, nothing will be gender specific in the library, all the books will be for any being that wants to read them.

“We wanted to remind people that books have no gender, and all libraries are actually gender-neutral, but nobody really cares about libraries anymore so we’re doing anything we can to raise awareness of our existence, that’s why we did this rebranding campaign.” Said Leslie Books, head librarian at the John F. Germany Gender-Neutral Public Library and vice chairman of the fiction section.

“Libraries are welcoming to everyone, we can transport you to a world of magic and whimsy through sacred scriptures and wordsmiths from our day and of past.” She said with her hands.

Books jumps off the table in the center of the library she had been standing on to return behind the front desk.

The revamped library has also removed all pronouns from all books and bathrooms, reducing potential triggers. Classic books sport new titles such as “of Mice and Entities,” “The Old Energy and the Sea,” Louisa May Alcott’s, “Little Beings,” and the classic graphic novel, “Watchpersons.” Reading is also no longer prohibited in the bathrooms, you can read in any bathroom you want whether you’re going number one, or number two, don’t ask, don’t tell, the John F. Germany Gender-Neutral Public Library does not care to know what you’re doing in there, under any circumstance.

← How to Move to Tampa BayQ-Zar announces AR-15 night →