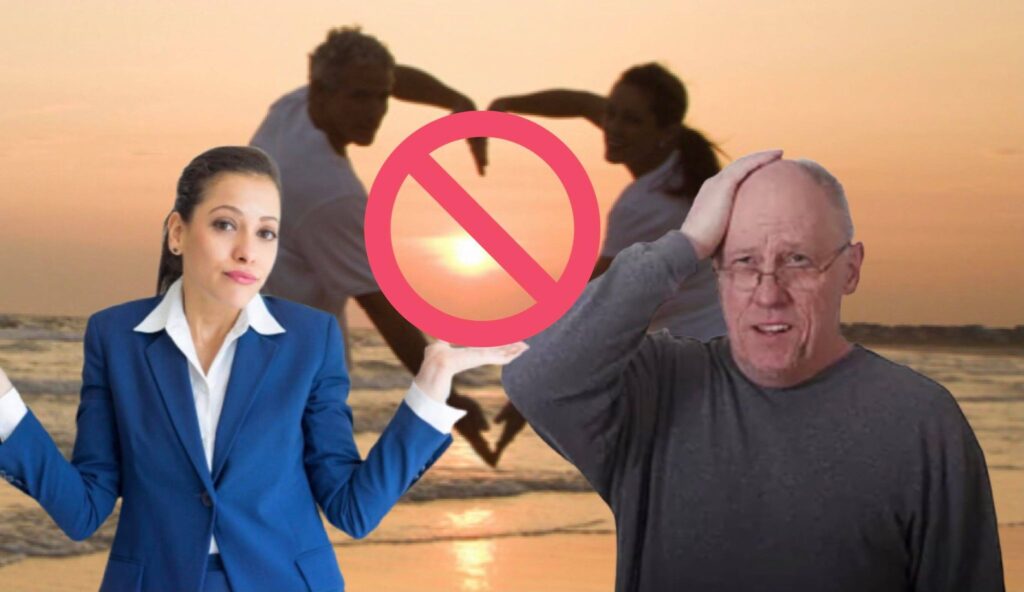 After an exhaustive review, Florida’s Department of Relationship Worthiness has determined that Carl Kroboks of Tampa is “officially ineligible” for love.

“This does not mean he can’t date. We can’t restrict his right to do that, if he wants to”, said department spokesperson Sharon Quarley, who is decidedly not interested in Mr. Kroboks. “Although, there’s no point since nothing worthwhile is going to come from it. Nobody will ever love him. We’ve issued a certificate stating exactly that. But hey, it’s his time and money!”

Kroboks said he doesn’t understand the ruling. “I’ve got all kinds of positive testimonials on my behalf! I’ve been told I’m ‘a great guy’ and ‘very sweet’ among other things. That has to count for something, doesn’t it?”, he questioned.

“We took all that into account”, said Quarley who is single, having divorced in 2008. “We determined that to be what we call ‘specious feedback’ or ‘spurious data’ or ‘bullshit’. Basically, the sources of that info were all attempting to be nice, not factual. The algorithm spits that right back out.”

Quarley, who is within the same age range and actually shares a number of common interests and agreement on various philosophical opinions with Kroboks added, “It was actually one of those testimonials that influenced our final decision. A woman he dated most recently said, ‘I would get involved with you if only I didn’t like you so much’. I’m sure Mr. Kroboks is a very nice man, but what could possibly be a more definitive, grim assessment of your prospects than being so likable that someone doesn’t want to be in a relationship with you?”

Asked what Mr. Kroboks should do now that his status has been certified, Ms. Quarley, who is currently seeing a man who routinely cheats on her but rides a motorcycle, said, “He shouldn’t take it too personally; everybody doesn’t get to do whatever they want in life, that’s all. Although, it’s very rare that we certify anyone as ‘officially ineligible’. We’ve had some real pieces of shit that we’ve graded ‘highly unlikely’ and ‘extremely doubtful’ and they’re in and out of relationships all the time! Maybe he should try to do something nice for himself, like commit suicide. Because he doesn’t matter and he shouldn’t have to live like that, and the rest of us who are worthwhile human beings shouldn’t have to live with him like that. Like we say around the office, ‘If nobody wants you around, might as well get in the ground’.”