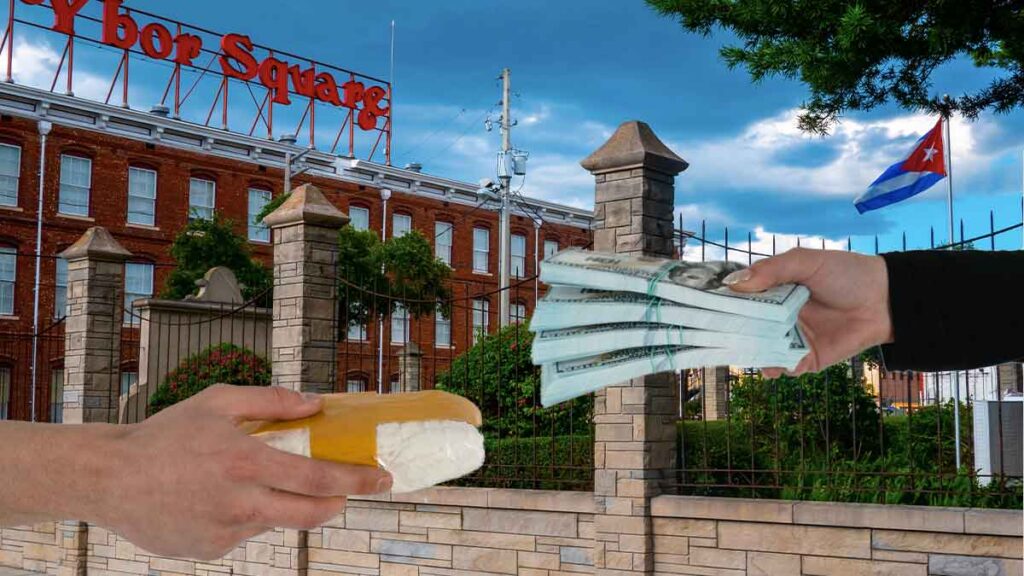 Cocaine is a taxing drug on the body, and the more you do it, the quicker your heart will fail and you will die. By consuming the drug in the healthiest manner, you have a better chance of surviving the intoxication.

If you’re doing cocaine outside, at least you’re in the sun getting vitamin D, and breathing fresh air. You’re killing yourself but you’re combating negative effects through the photosynthesis of the sun and the moisture in the air. The beach is a good place to do it, because you can get in the water after and maybe slow your heart rate down a little bit.

4. Cut it with vitamins

B vitamin powder looks comparable to cocaine and doesn’t have much of a taste, so by chopping it in with the cocaine, not only do you think you’re consuming as much as you normal would, tricking your mind into feeling fulfilled, you’re also combating the destruction of your heart, through the stabilization effect of the B vitamins.

3. Have sex while doing it

By getting physical exercise, the amount of blood your heart is pumping, is actually being distributed effectively throughout the body instead of just pumping for no reason causing potential clots and muscular dystrophies. Stimulating your genitals simultaneously distracts the brain and heightens the pleasure effect of the drugs. It’s like smoking and drinking, by multiplying your activities, you’re adding new layers of enjoyment and utility.

Old Coke’s have trace amounts of cocaine in them. If you absolutely must do cocaine, but don’t want to overindulge, a good way to wean yourself is by drinking Coke from the early 1900s.

Certain video games with higher levels of autonomy allow users to do drugs, specifically cocaine, and when you can ingest the drug digitally, you virtually erase all detrimental effects of the drug on the body. You will satisfy an urge to consume cocaine without hurting yourself in the real world. This is the number one most healthy way to consume cocaine if you must do it.