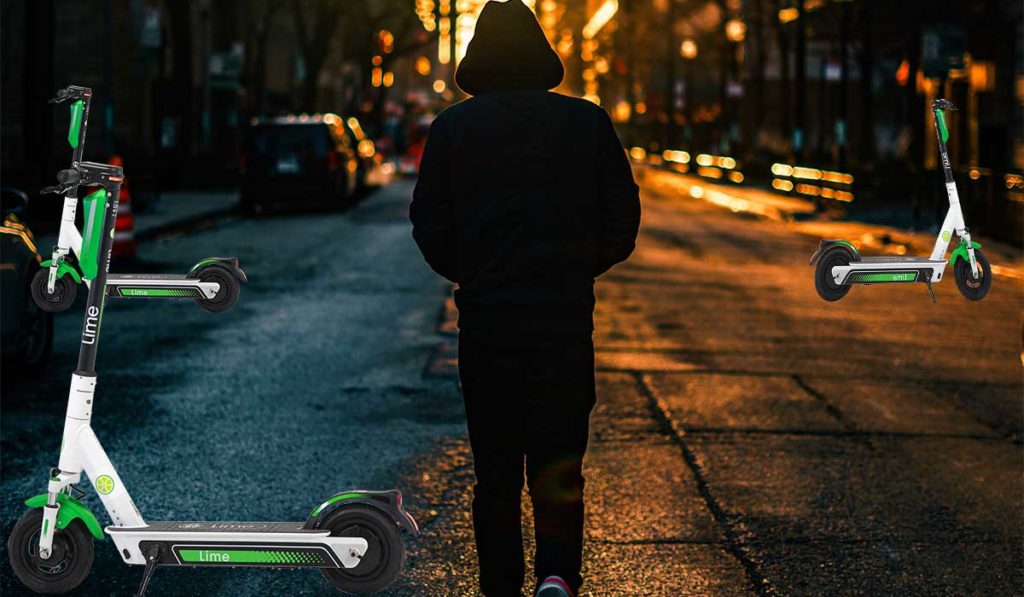 In a move that should surprise no one, the business model employed behind the wildly popular downtown scooters is being adapted by another industry: human trafficking.

It will be very similar to how the obnoxious yet popular scooter system works. Rentable people will be found at various random locations scattered around the downtown Tampa area. The customer will utilize an app to pay a fee to take the people where ever they want and do whatever they want with them.

When they’re finished doing whatever that is, they just drop them somewhere convenient, if not safe or responsible.

“Well, it’s not quite THAT simple,” says Vbertz. “You can’t handle them in a manner that will cause them harm. you can’t throw them in a river or off of a bridge. You can’t just kill them! Ha ha ha! Well, I mean, you can, but you probably won’t get your deposit back.”

When asked if this move will lead to an increase in prostitution, slavery or other exploitative crimes frequently committed against young women, Vbertz emphatically said, “Absolutely not!”, jumping up and down for emphatic emphasis. “This allows us to branch out and rent people of all genders, ages, races and orientations for an unlimited number of possible functions. It’s not designed to just be used for prostitution. Maybe somebody would want to rent a mom to tell them bedtime stories and make them feel safe. Maybe they want an old man to be their grandfather for a couple of hours on Thanksgiving. Maybe they want the brother they never had to shoot hoops or toss the football around. Or maybe they just want a whore. That’s none of our business! The point is we’re not here to judge people for their individual lifestyle choices; we’re here to make money from their individual lifestyle choices. That IS our business.”