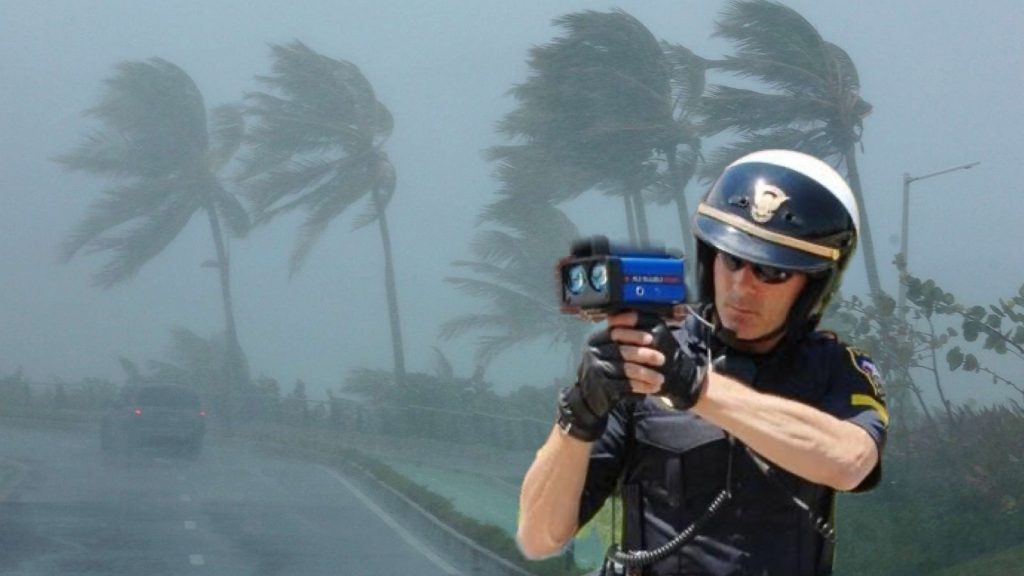 “This headline is funny but the storm is already over.” Said John to himself in his head.

“I could have written it at the time, in the moment of the storm, but I wasn’t creatively motivated.” The voice continued.

“I need to be feeling creative and be in a good physical and mental headspace before I can create art.”

“Is that what you think it is?” Said a second voice, virtually appearing from nowhere.

“Who are you?” Asked the first voice.

“Guys can you both shut up.” I said with my physical voice using my vocal cords and pushing air from my human body in a specific sequence to convey thoughts verbally.

“Don’t tell us what to do.” The voices in my head said in unison.

“At least you’re on the same side.” I said jokingly from a third voice, inside of my head.

Then all of the voices decided that they didn’t want to write anymore.