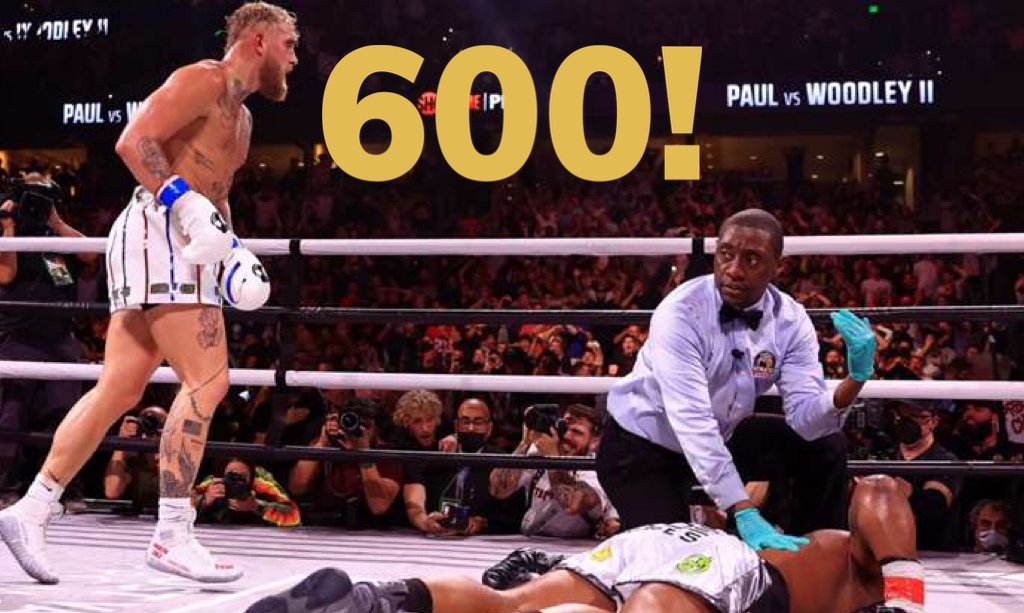 YouTube boxer Jake Paul has officially become the 600th man in Tampa history to knock out another man on a Saturday night according to public police records on violence in the city.

“There have been 599 arrests regarding violent disputes which included one party being knocked unconscious on Saturday nights in the Tampa area, and while this may not be a crime, this is the 600th recorded instance of a man in Tampa knocking another man unconscious, on this day of the week.” Said Police Chief Rodrigo Beans, during a ribbon-cutting ceremony on a new statue of Jake Paul which has been installed in front of the Soho Saloon on South Howard ave.

The crowd then clapped and everybody went home shortly after that.

There was a cake on a table that had a picture of Tyron Woodley asleep in the ring, but nobody ate any because it rained and the cake wasn’t covered.