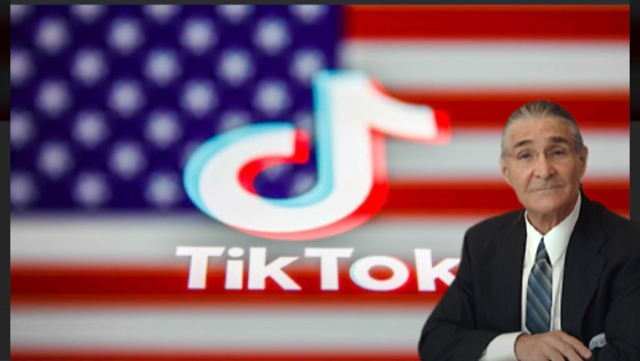 A US ban on downloads and updates of TikTok, as well as WeChat, was set to take effect tomorrow, in accordance with an executive order issued by President Trump.

“I have dedicated my entire life to fighting censorship of any kind and that’s exactly what this executive order was about”, says Redner, owner and operator of the Mons Venus gentleman’s club in Tampa. “I simply couldn’t let that stand.”

Exact terms of the price agreed on between Redner and TikTok’s current parent company ByteDance were not disclosed but Redner says, “It’s about what the club takes in on a typical, non-COVID Tampa Super Bowl weekend.” Expert TNF financial analysts estimate that figure to be in the neighborhood of $500 million billion dollars. “Don’t worry, I’ll be just fine”, Redner says.

He says that while he vehemently opposes the Trump administration and right wing politics, especially in the areas of suppressing freedom and civil rights, he understands that there have been abuses and that some restrictions will be implemented. “First of all, nobody under 18 will be able to access the service. Also, no more stupid and dangerous ‘challenges’, like sticking pennies in electrical outlets and drinking household cleaning chemicals. It’s not going to be a platform that promotes people hurting one another or themselves to get attention,” he says. “Of course, showing titties will be perfectly okay.”