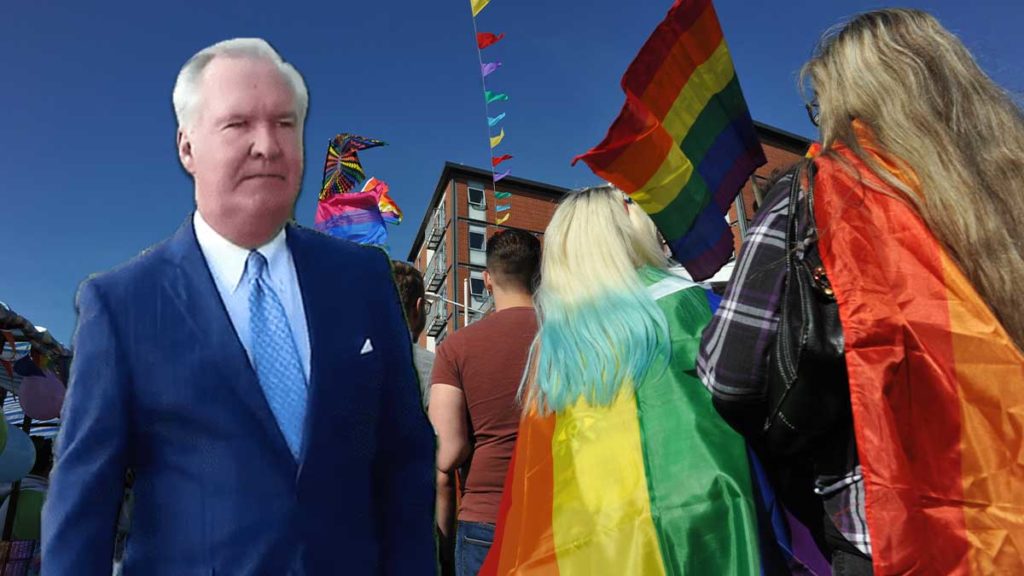 A federal judge in Florida has struck down a ban on widely discredited “ex-gay” conversion therapy in Tampa, ruling the city lacks jurisdiction to enact the ordinance.

In a 41-page decision, U.S. District Judge William Jung, a Trump appointee, asserted that Tampa overreached in matters reserved for the state legislature.

“Well, shit,” said former mayor Bob Buckhorn, who signed the ban on conversion therapy, Ordinance 2017-47 on April 10, 2017. “I’m pretty sure that a big part of being mayor is protecting the interests of the people who live in that mayor’s city, and that banning stupid, hateful, fear-based bullshit that does nothing but harm and makes a handful of most-likely deeply-closeted homophobes rich in the process, falls under that part of the job description.”

“Duh. That’s what I’m talking about,” said Buckhorn. “See also, ‘No Shit, Sherlock’. How about we try the practice of leaving motherfuckers alone instead of allowing crackpot ‘therapists’ (the former mayor made extremely aggressive air quotes in my face as he emphasized this point) set up ‘clinics’ (again with the air quotes) in our city to prey on people’s ignorance and teach people to hate themselves?”

“This is a great day for us,” said some asshole probably named something like Hateful McDumbass, representing The Liberty Counsel, a notoriously anti-LGBT legal group, which has filed unsuccessful legal challenges to similar conversion therapy bans in New Jersey and Maryland. “I just hope former Tampa mayor doesn’t find me and punch me in my dumb mouth.” Buckhorn replied, “I’m totally gonna find that piece of shit and punch him in his dumb mouth.”

Current mayor of Tampa Jane Castor said, “I share former mayor Buckhorn’s disappointment with this ruling, if not his erm, colorful vocabulary and we are concerned on the potentially negative effect this could have on our citizens. As such, we will remain vigilant and see how this matter plays out going forward.” She paused before adding, “But Bob’s right. This is some bullshit.”