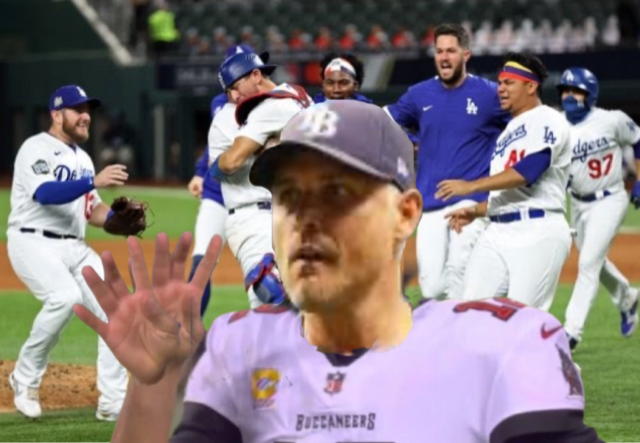 Tampa Bay Rays manager Kevin Cash finally admitted why he removed starting pitcher Blake Snell after giving up just two hits through five and a third innings in the ultimately decisive Game 6 of the World Series against the eventual champions, the Los Angeles Dodgers.

Cash said, “I misunderstood the format of the World Series. I thought a best of seven meant the Dodgers had to win seven games. I was saving Snell to start game 11.”

Dodger manager Dave Roberts countered, “I will teach him a lesson. I will remove Kershaw early and pinch-hit for Mookie Betts.”

Kevin Cash said he consulted with Tom Brady about the move. Brady said “I thought it was third down” These moves prove my thesis for my doctorate from an imaginary university: “Young guys have more brain freezes than frikkin’ old guys.”