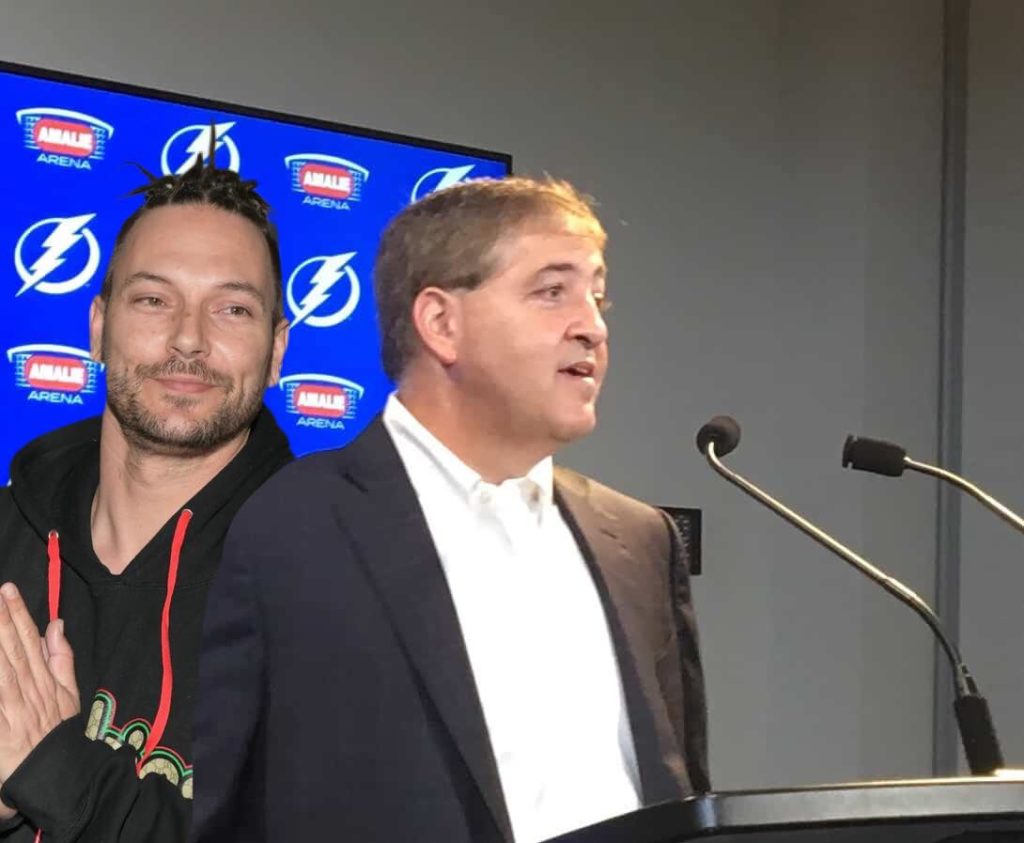 “Lightning shoots out of clouds, I like clouds, ipso-facto, I need to buy a hockey team.” He said emphasizing each part of the sentence by chopping with his hands.

He paid $300,000,000 for his %10 stake in the team, and when asked how he still had so much money to invest in endeavors like this he claimed, “I had a really good deal with that cell phone company that one time, and also in the divorce I got a pretty good amount of money.”

Federline then waved to the press core and reboarded his double-decker jumbo jet.

He’s expected to go to between 1-10 games in person to support the team but he’s stated he may just “not go to games” because he, “doesn’t feel like doing stuff sometimes.”