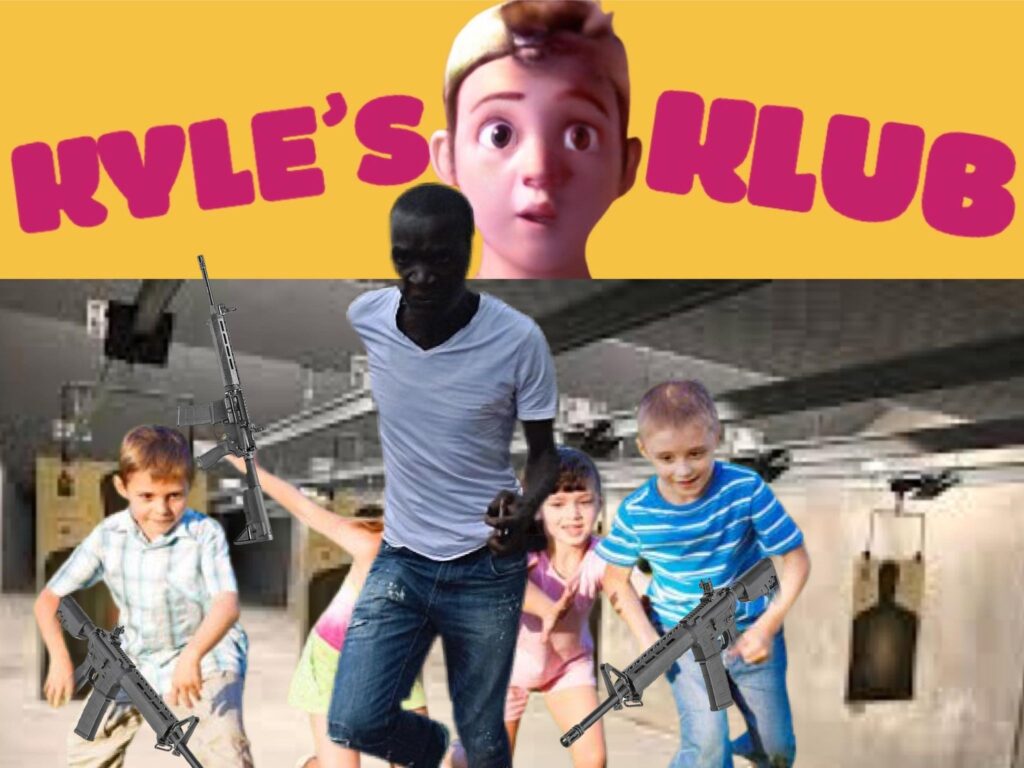 “We’ve decided the Tampa Bay Area is a prime location for this business model. We plan to open several locations in Hillsborough and Pinellas counties”, said Brian Redwave, Rittenhouse’s business manager. “Kids need to learn basic self defense skills in case they ever need to have their moms drive them across state lines to defend important local businesses. Plus, it’ll be lots of fun; each location will also feature a trampoline park.”

He went on to say, “Kyle’s actual involvement in the operation of the business is going to be limited. We’ve licensed his name and likeness for marketing purposes, so he’s basically a mascot.”

“I’m opening my own business because I’m a grown man now. But also I’m still just a kid. The people who support me let me have it both ways”, said Rittenhouse.

“That’s enough, Kyle”, said Redwave, handing Rittenhouse a Capri Sun spiked with Fireball whiskey. “What did we say about speaking without being spoken to?” Rittenhouse replied by making slurping noises.

Early feedback from prospective customers indicates that the venture will be highly successful.

“My favorite super heroes kill people all the time, and now I can too!”, said 7-year-old Christina Pitts of St. Petersburg.

“I think this is great. Young people need authentic role models their own age”, said Christina’s mother Paula. “Not like that awful Greta Thunberg, who is obviously nothing more than a puppet being manipulated for the sake of advancing a highly biased political agenda.”

← Kevin Cash named Manager of the YearLocal tree’s life suddenly a nightmare, due to image of Jesus →