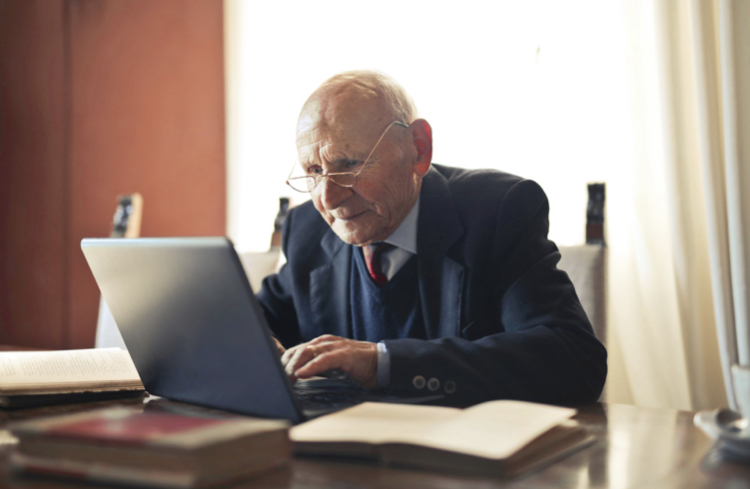 Carl Pliggs, president and CEO of Pliggs Business Ventures Inc. in Clearwater is deeply disappointed in the level of initiative displayed by his staff working from home during the current quarantine lockdown.

“We have Zoom meetings twice a week, which I always end by dropping an obvious hint and not one of them has ever picked up on it,” he says. “I thought my team was full of go-getters. Guess I was wrong.”

Upon hearing this, one of his employees, Greta Clowberg, an associate business supervisor, expressed surprise and confusion. “Carl always signs off by saying, ‘Okay, I’m leaving the meeting now. Don’t talk about me when I’m gone, ha ha’, and we always reply with, ‘don’t worry, we won’t, ha ha’ and then we don’t. What’s the problem?”

Tom Bung, an associate business analysis supervisor, says, “What is there to talk about? Carl’s a good guy. He picks up lunch tabs on the regular and not one of us has been furloughed or even had our pay reduced. How can you talk trash about a guy like that?”

Rita Hector, a business venture associate manager, says, “What’s the point of positive gossip? What would we talk about, how the only reason we have so many Zoom conferences is so Carl can ask how our families are doing? There’s nowhere to go with that.” She adds, “There are about a dozen people I work with that I’d rather talk about behind their backs. For example, Tom is a real dick sometimes. I could go on and on about him for hours. Carl’s pretty much the perfect boss. That’s all there is to say.”

Pliggs says that while he’s disappointed, he’s not angry with his staff. “Ultimately, it’s a leader’s job to lead so this is a failure on my part. I just need to find the right means of motivating them. We’ll get there. My team is just the best.” He says he plans to make a panoramic photo of the concentration camp at Auschwitz his Zoom background for the next conference coming up on Tuesday. “That should get some chatter started.”