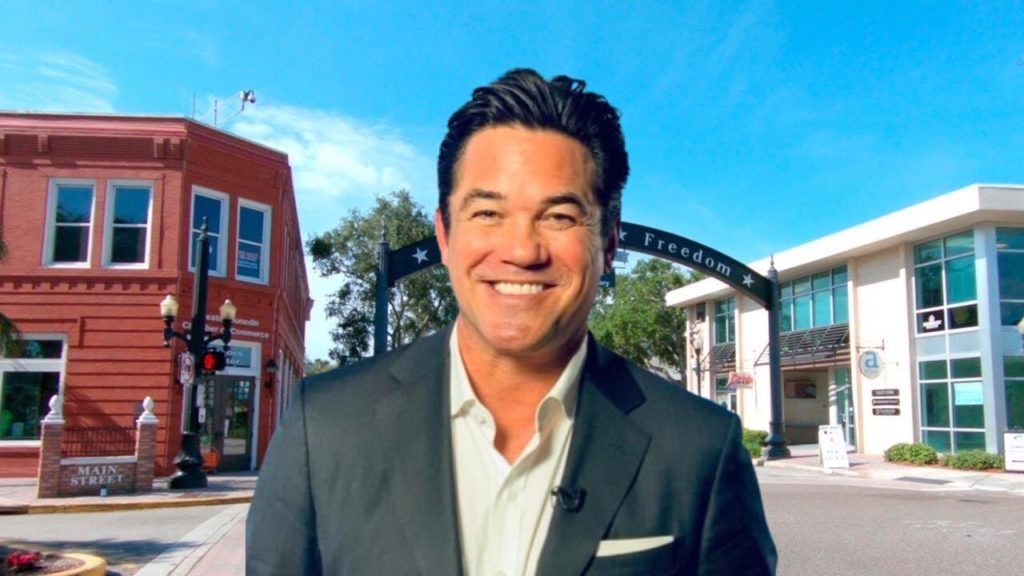 Actor and conservative firebrand Dean Cain is in Dunedin to shoot a new film and local artists and other creative types could be more excited!

The film is titled “RADAR: The Adventures of the Bionic Dog” and Cain is playing the mayor of Dunedin.

“Wait. It’s about a robot dog and Dean Cain is the ‘star’?” asked poet Wesley Slamms. “Great. I’ll be sure to attend the all-star gala premiere that will probably be held at the big cardboard box full of clearance-priced DVDs at Wal-Mart.”

“So it’s not a thought-provoking film starring Ryan Gosling that will be shown at festivals all around the world, bringing international attention to Dunedin, but rather a robot dog movie with Dean Cain. Okay. Got it,” said sculptor Herman Weatherwax. “I must have misheard you the first time.

Cain, best known for playing Clark Kent/Superman in TV’s “Lois & Clark: The New Adventures of Superman” and random heterosexual cisgender male characters in about a hundred movies you’ve never heard of, frequently draws more attention for voicing his conservative views on social media than his acting, including a hard stance against “woke” gay and bisexual comic book characters.

Local officials would prefer that people concentrate more on what the production means to the area and less on the personal, political views of one of the actors who happens to be an NRA board member.

“We are really trying to showcase the area, local shops, businesses, so hopefully it helps the local economy as well,” said producer Marty Poole of Fairway Film Alliance. Each local film production is estimated to bring in a boost of approximately $500k in economic activity.

“Hey, he’s right! Everybody needs to focus on the positive,” said ukulele artist Nancy Summerzen. “For example, maybe Dean Cain doesn’t represent how a lot of creative-minded and progressive-leaning people feel about certain issues, but at least he isn’t Kevin Sorbo.”

In related news, Kevin Sorbo is probably also filming a movie locally right now, but nobody knows or cares.

← I-4 officially reclassified as an obscenityAn incredible, $pecial opportunity for Mr. Elon Musk →