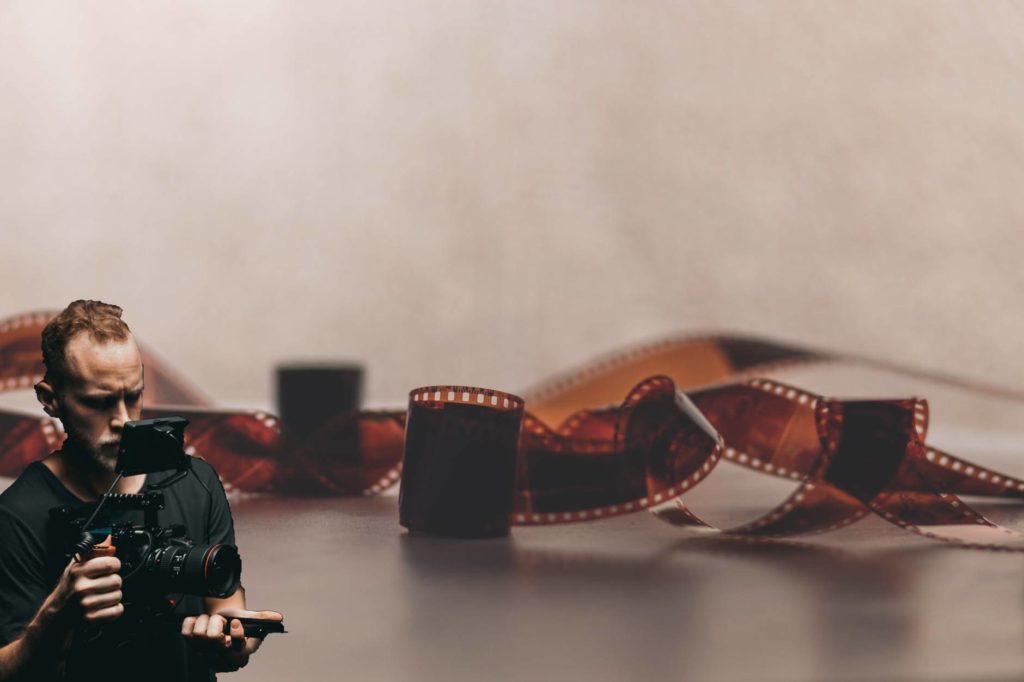 A Tampa Bay artist who goes by the name ‘Qliquebait’ (“It’s ironic, get it? You probably don’t get it”, he says) is regretting that his latest short film is not Korean. “This Korean director has stolen my thunder”, he says. “Anybody can make the next Harry Potters, superficial feel-good movies designed to please the sheep that comprise the mass public and keep them docile and compliant. My work is not meant to be aesthetically pleasant. It is intended to disturb and provoke. Like ‘Parasite’ provoked and disturbed President Trump.”

“How bad were the Academy Awards this year? Did you see it? The winner is… a movie from South Korea! What the hell was that all about? We got enough problems with South Korea with trade. On top of that, they give him best movie of the year?”, Trump said.

The artist, who lives in Tampa Heights and whose name is too stupid for me to type again, recently released a 25-minute short film titled ‘Remembrance’ that consists of him urinating on makeshift, temporary roadside memorials erected by people to honor loved-ones who died in traffic accidents. “Of course, it’s filmed in super slo mo and black and white on over-exposed film stock, but I should have also made it Korean. Damn it!!”

“I haven’t seen ‘Parasite’ but I’m sure it’s just more boring, mainstream, pop culture hackery like ‘The Avengers’ or ‘Frozen’”, he said. “And here this Korean guy is, receiving scorn and derision on a global scale from a world leader. But what do I get? I’m a local creative so I’m loved and supported. It sucks.”

“Who told him he’s loved and supported?”, asked another local artist, painter Geoff Bwoight. “He’s trash and so is his ‘art’. Everybody hates him.” He then added, “Tell him he doesn’t need to worry about winning an Oscar any time soon.”