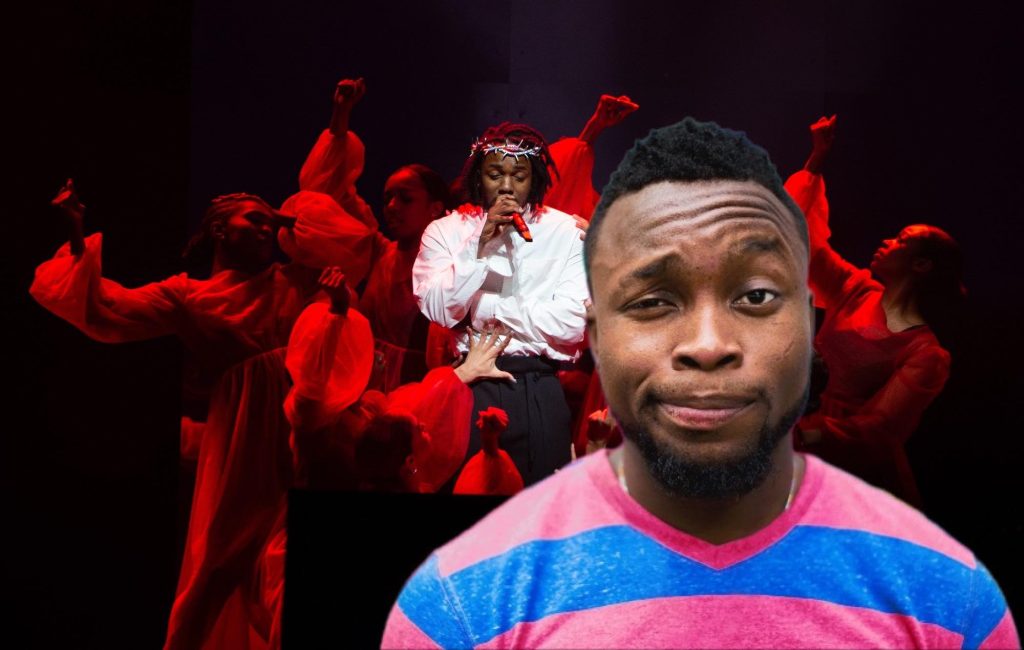 Some random dude opened for rapper, songwriter, and record producer Kendrick Lamar, frequently cited as one of the most influential artists of his generation, at a concert last night at Amalie Arena in Tampa.

The guy directly called the arena yesterday and asked to open for the 14-time Grammy Award winning artist in town as part of his “Big Steppers Tour”. After being placed on a brief hold, someone with the arena’s event management department picked up and said, “Thank God you called! As the venue hosting the event, it’s totally our responsibility to fill the lineups for shows, not the artist’s management or a record company or anybody like that. Just us! And nobody else has called so we didn’t have anyone. You really saved our bacon! I was not looking forward to informing Mr. Lamar that we had spectacularly failed to meet our basic obligation of lining up talent to perform with huge stars. Hoo boy, that was close! Anyway, the show starts at 7:30; be here no later than 7:45. That’s a must!” and hung up.

Upon arriving at the arena around 8:15, he was introduced to Lamar by someone who works for the arena, presumably whomever he talked to earlier on the phone.

Once the show was over, the anonymous rando caught a flight to Hollywood, where he signed a contract with Warner Brothers Entertainment Inc.