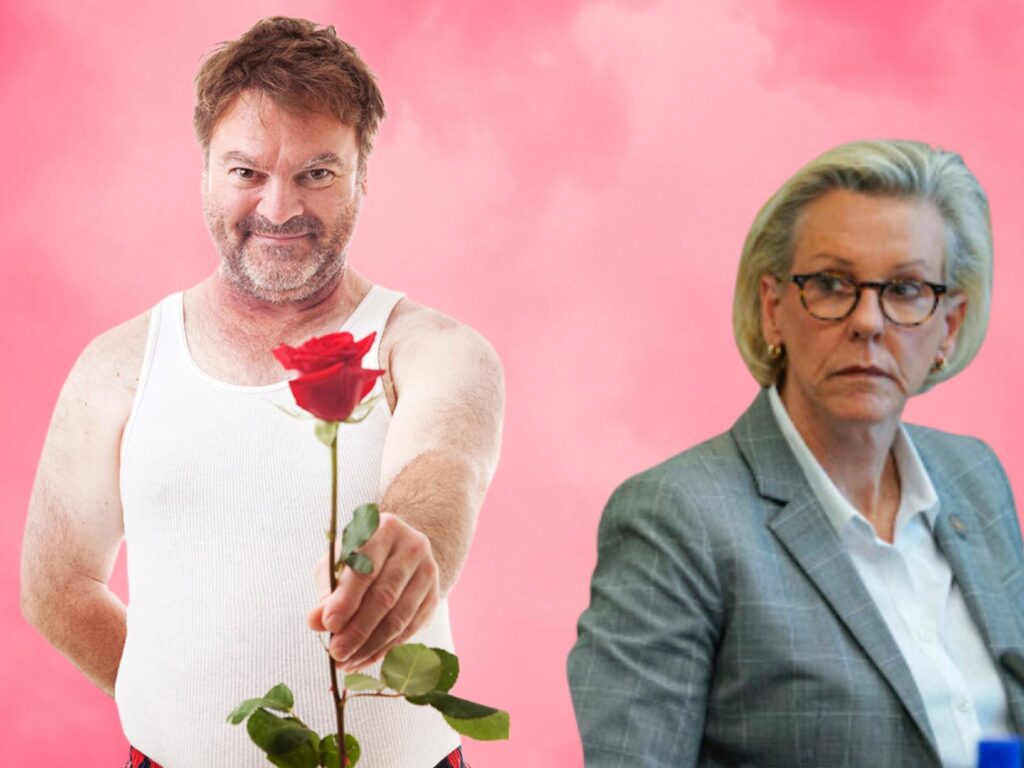 Jack Kringsley, a 42-year-old Hillsborough resident, claims that he matched with Tampa Mayor, Jane Castor on Tinder and has photo evidence to prove it.

“She super liked me!” Kringsley said.

“I had boosted my profile on a Tuesday morning, and within 15 minutes, former police chief/current Tampa Mayor, Jane Castor had matched with me! We started chatting immediately!” Kringsley excitedly exclaimed while doing little jumps and clapping his hands.

“We haven’t met yet, and we’ve mostly been talking about cryptocurrency transfers, but she said she would give me a tour of the mayoral mansion, and an unlimited trolly pass!” Tears poured down Kringsley’s cheeks as he wept for joy while explaining to me his interaction.

“She asked to meet up once at a park in public, but the only other person there was this short bald guy in a wife-beater tank top and a red leather jacket who looked like he was about to stab me but a group of children started a flag-football game in the park and it seemed to deter him at the last moment. Jane didn’t actually show up, just that one scary guy, who looked like he had expected me to be there for some weird reason, but no, the mayor did not show up.” He said

The Mayors office responded to our request for comment by saying that, “Mayor Castor did not match with this man on Tinder, Castor is happily married, and that 35 years ago Castor babysat Kringsley one time and apparently he developed an unhealthy obsession with her which is probably where this stems from. While he may have technically matched with someone posing as the mayor on Tinder, his unhealthy projections have led him to believe it’s truly her.”

← Is Whole Foods open?Turn any girl into a slut →