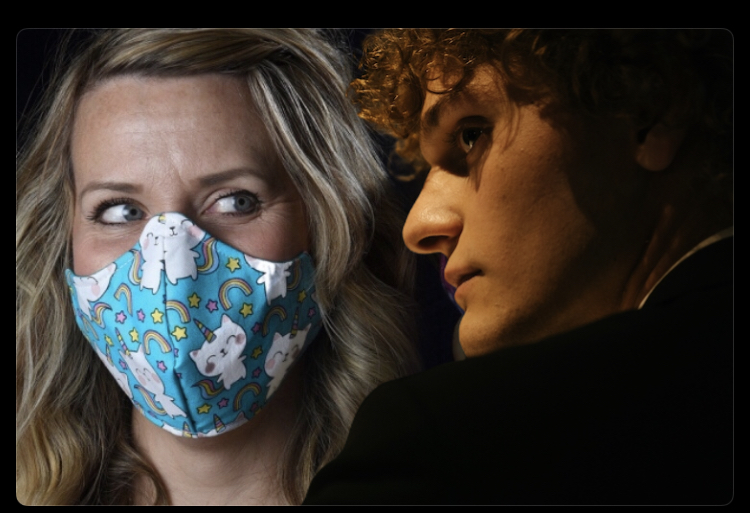 Tony G’igolo, a self-described “playa” in Clearwater, says the face masks being worn as a safety measure designed to minimize the spread of COVID-19 are severely hampering his lifestyle.

“It’s not a matter of not wanting to wear one when I go shopping or run errands,” he says. “It’s a matter of not being able to easily identify women I might want to smash.”

His complaint is primarily based on women wearing the masks in public, allowing him to only see the top half of her face, her hair and the rest of her entire body. “That’s it!”, he laments. “How can I possibly objectify her fully if I can’t see all the objects in full?”

He adds, “I mean, with a mask on, what that mouth do? Besides not spread potentially infectious respiratory droplets.”

G’igilo expresses what he considers a legitimate concern, in spite of the fact that he hasn’t had a date or even a conversation with a woman in over four years. “I just think the founders of the Constitution would be appalled by tyrannical laws designed to keep me from gettin’ all up in them guts.”

When it was suggested that he could still approach a woman and start a conversation with her, perhaps determining that her personality and common interests could stimulate some attraction, he purposely took a long drink of water just so he could spit it out all over the place.

Before I got up to get a towel to wipe off the water he’d spit all over me, he reiterated that he’s not against social distancing and other preventive measures.

“I know these efforts are necessary to keep people as safe as possible and I fully support that. After all, I’m not an asshole”, he says. “Okay, I’m kind of an asshole.”