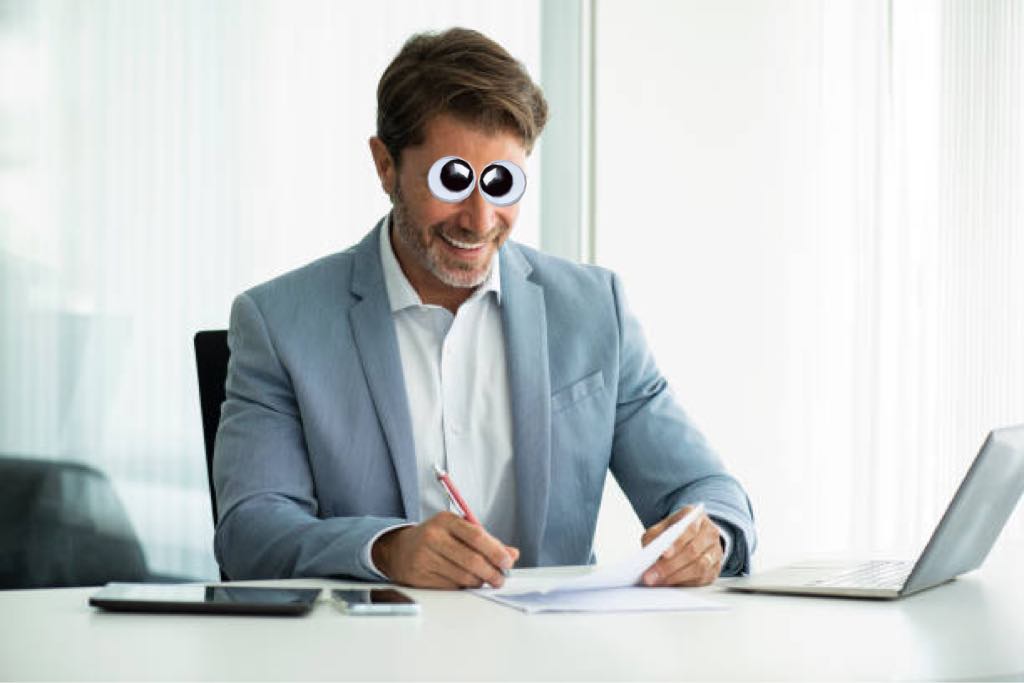 Bourbon Grandelson, CEO and co-founder of Newton’s Bulges, a company which increases the size of a mans bulge in his pants through a plastic shield technology, has committed a costly accident after accidentally ordering 15,000 units of a bulge model made from the wrong material.

“I was supposed to order the standard molten plastic with lectin inside but I accidentally ordered a velvet cloth by accident because the button for the option was directly next to the correct one, and an uncareful slip of the mouse had me order the wrong one and I honestly didn’t read over the confirmation contract because I had done this so many times, I figured everything was exactly the way it was before. And I was wrong. And now I spent $80,000 on 15,000 worthless models of Newton’s Bulges bulge shields.” Said Grandelson in hand-written crayon note which was stuffed in my squirrel feeder about 45 feet from my house.

The slight mistake has proven to be a detriment to the company, however to make use of the incorrect order, the velvet cloth bulge shields are being given out to be used as face masks at Tampa Rowdies soccer games.

“At least we’re able to get our brand out there so it’s not an absolute total loss.” Read a screen shot of a predictive text message which was stapled to the side of my dogs leg when I wasn’t looking.

I screamed for whoever was near me to end the torment, and I haven’t received any updates on the mishap, however I don’t think the company is suffering too much, as they were just featured on “Oprah’s favorite things,” boosting sales %69 over 3 days.

It was reported via an internal email at Newton’s Bulges that Grandelson would be receiving a 50 billion dollar bonus for the year, so it appears that the board of directors at Newton’s Bulge are not too hurt over the incident.

Also, Grandelson suffers from a mental illness which he prefers not to discuss. That’s why the fact that he was mentally challenged is mentioned in the headline. That’s what made it particularly news worthy and sensational. He’s differently abled.

Hey Peter reserve us a table at Juicy Scoops after I finish this story! Yea some shit piece about some libtarded governor or some shit I already forgot.

Oh fuck my headset is still dictating my speech to text

Fuck, fuck, fuck, I just broke my backspace key yesterday all my ways to delete the previous letters have been removed. Shiiiiiiit.

I’m not starting this story again, that’s not happening.

Sooooo, I guess I’ll just leave that last part in and hope nobody reads that far into the story.