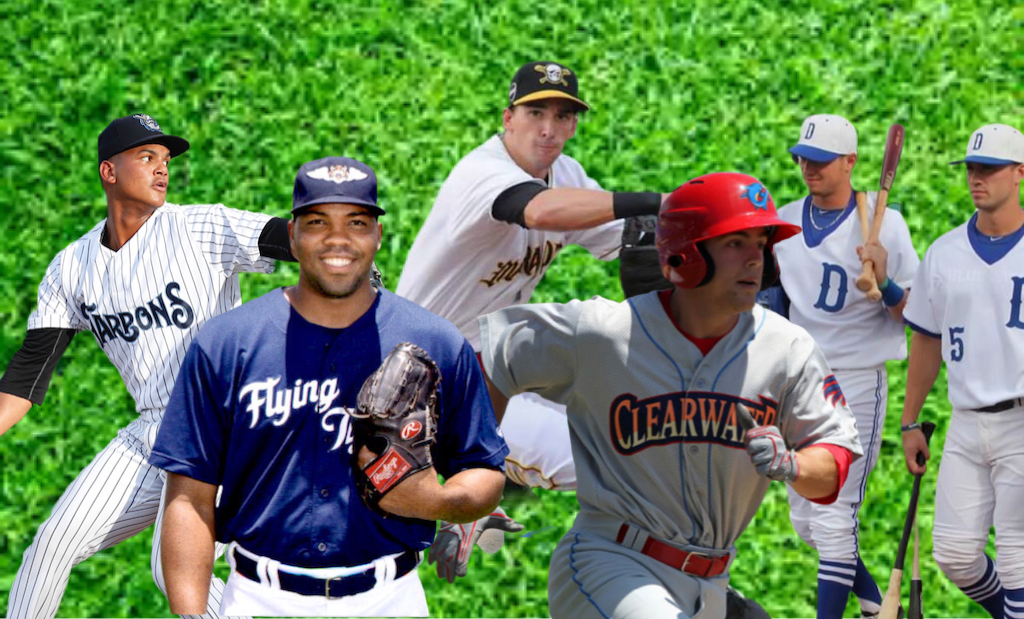 Following a year when there was no minor league baseball due to the COVID-19 pandemic, players in what is now known as the Low-A Southeast League (formerly the Florida State League) are excited to resume their pursuit of Major League glory and a well-rounded vocabulary that allows them to swear in foreign languages.

“Let’s face it; the reality is most of us won’t ever get a chance to experience life as a big leaguer”, said Dunedin Blue Jays pitcher Clint Dulfworth of Omaha, Nebraska. “But there’s no reason I can’t use this opportunity to learn how to tell someone to go fuck themselves in Portuguese or Korean. That’s an opportunity I would have never gotten without baseball.”

Clearwater Threshers manager Sparky Muggs said that players learning to swear at one another from one another is a time-honored baseball tradition. “I remember playing winter ball in Puerto Rico with the great Tony Perez way back in ’62, where the eventual two-time World Series winner and hall-of-famer with 379 homers taught me how to say ‘your mother is a whore‘ in Spanish. I never did learn how to hit a curveball and washed out as a player in ’63, but I’m still involved in the game that I love so much at this point because tu madre es una puta.”

Bradenton Marauders infielder Kyle Pizzaro said he believes an understanding of other cultures reached through shared languages is a valuable tool he’ll be able to use later in life that may even extend his baseball career. “I’m a late-inning defensive substitute. In ‘A’ ball. Low ‘A’ ball at that. Hello! I’m not exactly anybody’s idea of a hot prospect,” he said. “However, who knows? Maybe being able to say ‘eat shit, asshole‘ in Japanese, or ‘くそくらえ ‍ばかやろう‘, will help me stick around for a few years. Or at least make it easier to get a job in the Human Resources field some day. It certainly can’t hurt.”

“I’m not looking forward to giving up a three-run bomb in the 8th inning on a sweltering July night in Lakeland in front of 40 or 50 fans”, said Dulfworth. “But I am looking forward to screaming ‘coño!‘ at the top of my lungs when it happens.”

The season begins tonight with the Fort Myers Mighty Mussels at Bradenton at 6:05, the Jupiter Hammerheads at the St. Lucie Mets at 6:10, Dunedin at Tampa and the Daytona Tortugas at the Palm Beach Cardinals (no fans admitted) at 6:30 and Lakeland at Clearwater at 7:00.