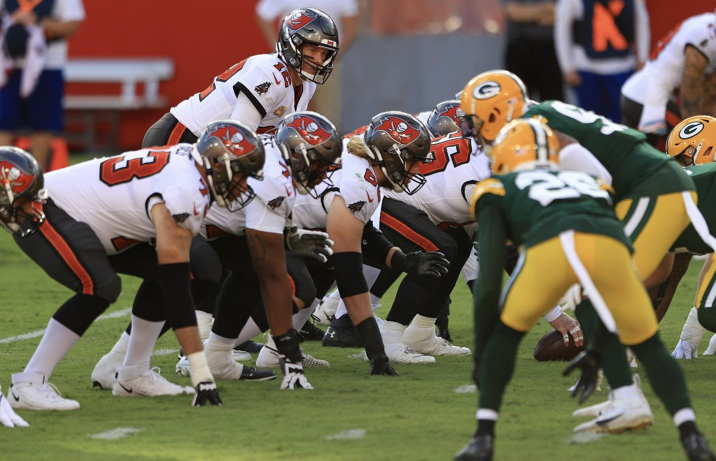 The day after the Tampa Bay Rays won their second American League Championship and just a few weeks after the Tampa Bay Lightning won the NHL’s Stanley Cup, some folks calling themselves the Buccaneers defeated a group of Packers from the Bay of Green 38-10 in a game observers refer to as “football”.

Apparently through much of the late 20th century and up until a couple of months or so ago, this football was a very big deal around here. The elders sometimes speak of things like “Lee Roy Selmon”, “creamsicle” and “Cover Two”. Younger people dismissed this as ramblings of the addled and demented, but it appears the legends may be rooted in events that actually occurred. Unfortunately not enough people really remember life in Tampa Bay sports prior to September to confirm these tales.

Led by someone known as Todd Bailey, or something like that, who threw for 166 yards and two touchdowns, whatever that means, these Buccaneer people are now 4-2 this season and will be in Las Vegas next week to play some Raiders.