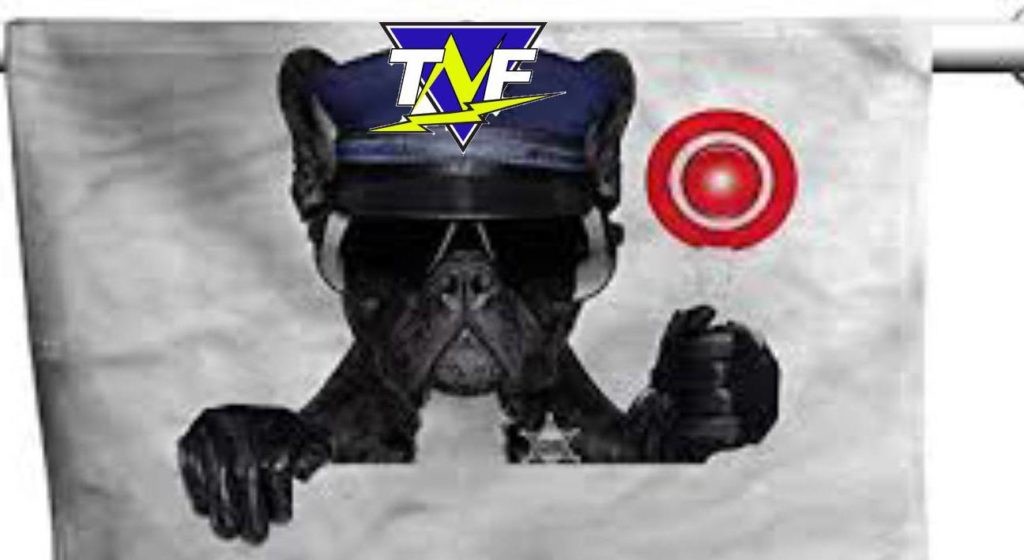 Congratulations to Pal Hatterson, the Tampa News Force Media Watchdog Of The Week!

We actually posted a fake news article this week. WHAT? NO! HOW?? No way to tell – probably a slip up with the boys in editing – doesn’t matter. The important thing is Pal Hatterson caught it and called us out on it. Hoo boy, he gave us what for and how!

Pal was able to determine that the following quotes and names and circumstances probably did not originate from a credible piece of journalism:

“The hell I’m giving up my guns for something my wife can crochet together,” said fellow gun owner, Militle Peipe. “You would never catch me wearing one of those masks, unless I was at my workshop, and even then, I love the fumes because they get me kind of high.”

Pal had his proof and knew instinctively what action to take next, boy howdy. He started yelling at us on Facebook, an exchange that went kinda like this:

This went back and forth for a while and at one point Pal mentioned having some money he’d earned by having sex with our mothers, flipping the traditional script in which an angry person would call our moms whores, instead assuming that mantle for himself! Ooh, reversal! That’s two points the last time I checked the Michigan High School Athletic Association boys wrestling rule book.

We knew we were defeated. Wowie kazowie, he really laid the wood to us. We’ll learn this lesson to be better going forward and we really appreciate Pal putting us on the ol’ straight and narrow. I’ll tell you one thing, someone in editing is getting a stern rebuff, that’s for sure.

As a token of our appreciation, Pal Hatterson can print this article out, take it to any Tampa Bay Area Culver’s and they will put ice in the soft drink of his choice AT NO CHARGE!

Thank you for your dedication and vigilance, Pal Hatterson. I wish you were my penis.