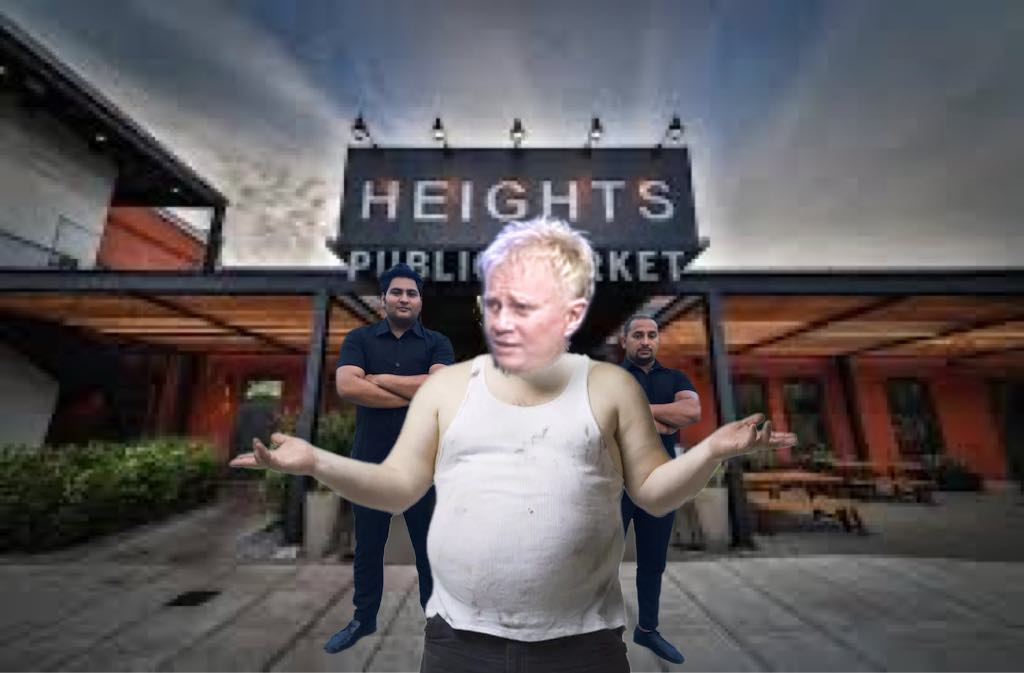 “Baby, I just wanna talk!” White yelled from the sidewalk outside, barred from getting closer by two security officers.

When married, the Whites operated Without Walls International Church, a “megachurch” that promoted a prosperity theology, which is a Protestant Christian religious belief that financial blessing and physical well-being are the will of God and that material and financial success are seen as signs of divine favor.

At it’s peak of popularity, the church claimed 20,000 gullible buffoons as devotees and the Whites frequently travelled the world to attend high profile events like fashion shows, championship fights and celebrity parties.

The couple divorced in 2007 and in 2011, Without Walls International declared bankruptcy. Paula would go on to become chair of the evangelical advisory board in Donald Trump’s presidential administration, while Randy chose to pick up a DWI with a blood-alcohol level of 0.095 percent and now operates Vertical Tampa, a church located in Drew Park, between a strip club and a floor coverings store near the Yankees spring training park.

“Baby, please!” White pleaded. “We had it soooo good! It could be that way again, baby! The Super Bowl is in Arizona this year. Don’t you wanna go to Arizona?? Come on, break me off some of that Trump money! My church’s parking lot isn’t even paved. Please!! I just love you so, so much! Help me, you bitch!”

He was then beaten and kicked for approximately eleven minutes by the security officers and was later seen walking with a noticeable limp westbound on Columbus Drive. “My lawyer said I’m not supposed to drive under these conditions,” he said.

Asked for comment about the incident after the event, Paula White-Cain said, “Who?”