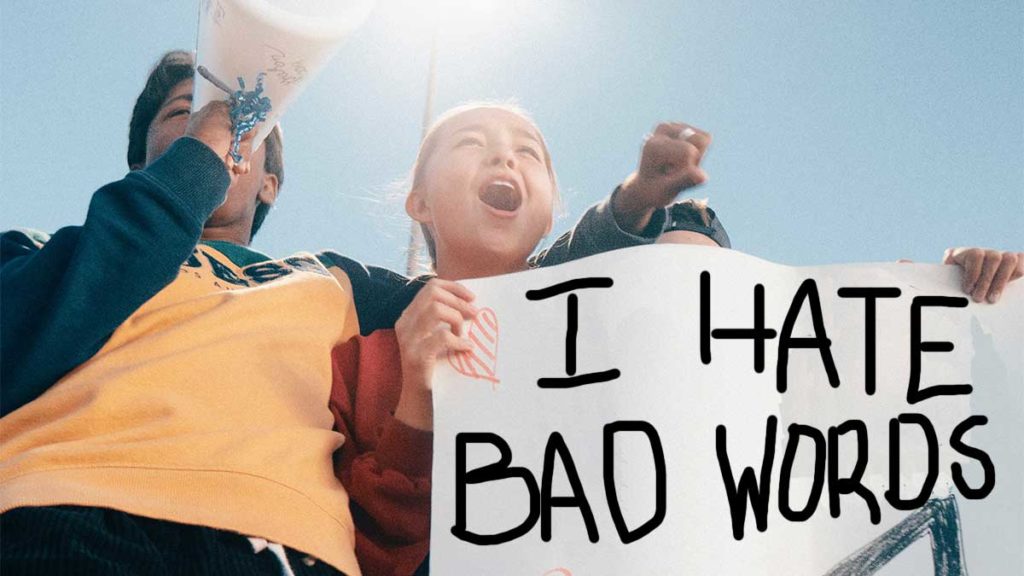 In an effort to promote civility and decorum, Pinellas County government leaders have launched a new anti-profanity initiative.

“It seems like we’re seeing folks directing more hostility and anger towards one another than ever before and we want to try to address that on a local level,” says county commissioner Pamela Rarebit. “I mean, we probably can’t actually curb that behavior. Let’s face it; people have perfectly valid goddamn reasons for being pissed the fucking fuck off all the shit-pissing time, and that’s a perfect example of how abrasively crude we’ve allowed ourselves to become. But maybe we can put a more pleasant accent on it.”

To that end, the county has contracted with Fynal Solutions, Inc., a public relations firm specializing in large-scale behavior modification. Company president Ron Fynal explained, “Basically what we’re going to do is akin to spraying some air freshener in a restroom right after you’ve dropped a deuce. It’s still gonna stink, like really bad, but you’ll know somebody at least made a little effort to cover up the stench. It’s literally the most we can do without actually doing anything at all. In order to accomplish this we’re introducing Gosh Gollyton, a new mascot intended to teach people that there’s an alternative to using profanity to express themselves. Come on out here, Gosh!” With that, a grinning buffoon stepped out from behind a curtain and greeted the crowd comprised of government employees, local media representatives and school children on hand, many of whom started crying.

“Well, hi folks! I’m Gosh Gollyton and gee, it’s swell to meet you all!” The insufferable cretin then started dancing and singing a song:

And you will wanna say some words that are bad.

But I think that you will find,

You don’t have to change your mind,

If you just change the words, you’ll be glad!

Say ‘I wanna scratch an itch’

Rather than ‘I’m finna choke a bitch!’

Your new n-word is ‘nincompoop.’

And here’s some good ol’ news;

You still don’t have to be kind to Jews!

See, it doesn’t matter what you say,

When the rage inside you shows the way!
When you say something benign like ‘get bent,’

‘Cause when you use nice words, we can all pretend

That you care enough to not offend!

And isn’t that what matters in the end?”

Gosh Gollyton is scheduled to make his first public appearance next week at a school assembly at Pinellas Park High School, where hopefully he will be murdered by being dismembered to death.