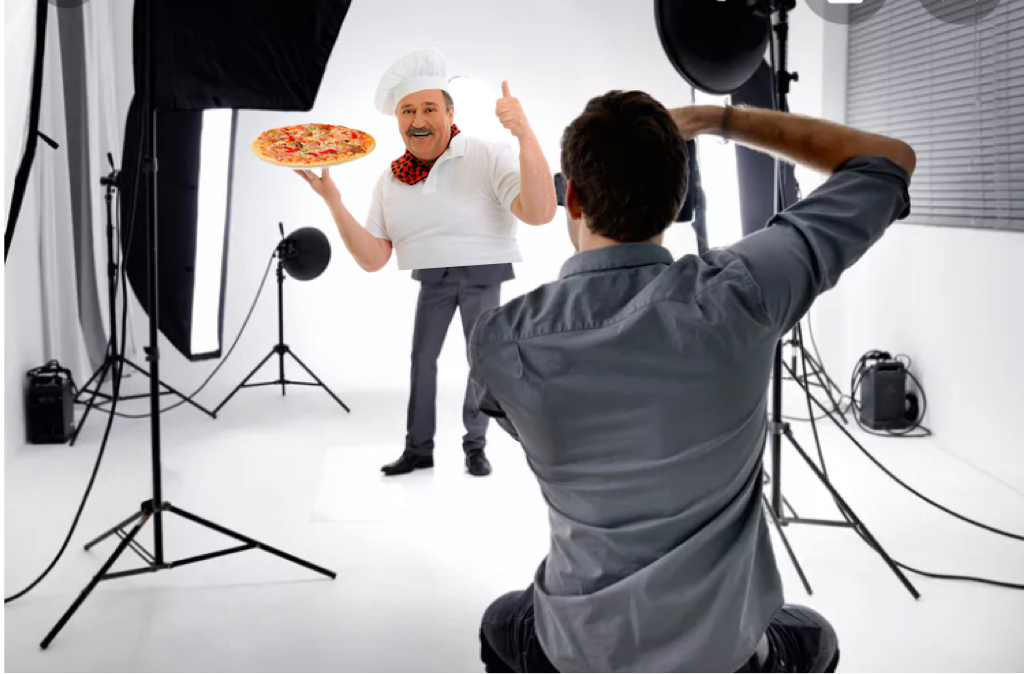 Mark Arcidiaco of Tarpon Springs is the premiere pizza box model in the world, but recently he’s decided to abandon his career out of concern that he has been causing harm to Italian-Americans.

“I’ve appeared on pizza boxes all over North America. From Edmonton, Alberta, to Key West, Florida, from Wallagrass, Maine to San Diego, California and everywhere in between. St. Louis, Denver, Salt Lake City, Detroit. I’ve done ’em all”, he said with pride. Then he continued, “But at what cost? At what cost…?”, his voice trailing off sadly.

He noted that current events have brought the plights of negatively stereotyped and marginalized ethnic groups into the spotlight. “Many of them, that is”, he said. “But what about Italian-Americans? Along with fat people, they’re the last group of people you can ridicule without consequence.”

He cited the existence of TV shows like Jersey Shore and commercials for the Olive Garden as especially harmful. “And then you’ve got me on the lid of millions of pizza boxes, with my fat smiling face and greasy mustache, urging people to ‘ey, eat-a my spicy sausage or I smack-a you in the face and whatnot. I’m basically a cartoon. Most of the time I am an actual cartoon! What kind of example am I setting? What kind of legacy will I leave?

He added, “If Disney re-made Song of the South and set it in a hole-in-the-wall pizzeria in a strip mall in St. Pete, I’d be the postmodern Uncle Remus! A disgusting racist caricature. Or maybe Uncle Romeo. I suppose that would be more appropriately inappropriate.”

“I’ve gotten some negative feedback over the years but I’ve always brushed it off, justifying it as a tribute to the culture. I was celebrating a culture’s heritage, not promoting hatred”, he said. But I can’t do it anymore. I’m not even Italian! I’m Greek! What I’m doing is, at best, cultural appropriation. Like a group of jackasses at an Atlanta Braves game doing the Tomahawk Chop, only it’s just me, and I’m everywhere, going Ya ta da da, ta da da, da ta dattila da,” he said mimicking the tune of Neapolitan Tarantalla, by 19th-century Neapolitan composer Luigi Ricci, from his 1852 opera buffa (comic opera) La festa di Piedigrotta.

The pizza box industry has been aware of Arcidiaco’s feelings for some time and has already begun a search for more culturally relevant models to replace him.

As far as Arcidiaco’s future and whether he has any apprehension about launching a new career, he said he’ll be fine. “Yeah, I’m not worried. My brother is a plumber and he said he’ll hire me as his helper.”