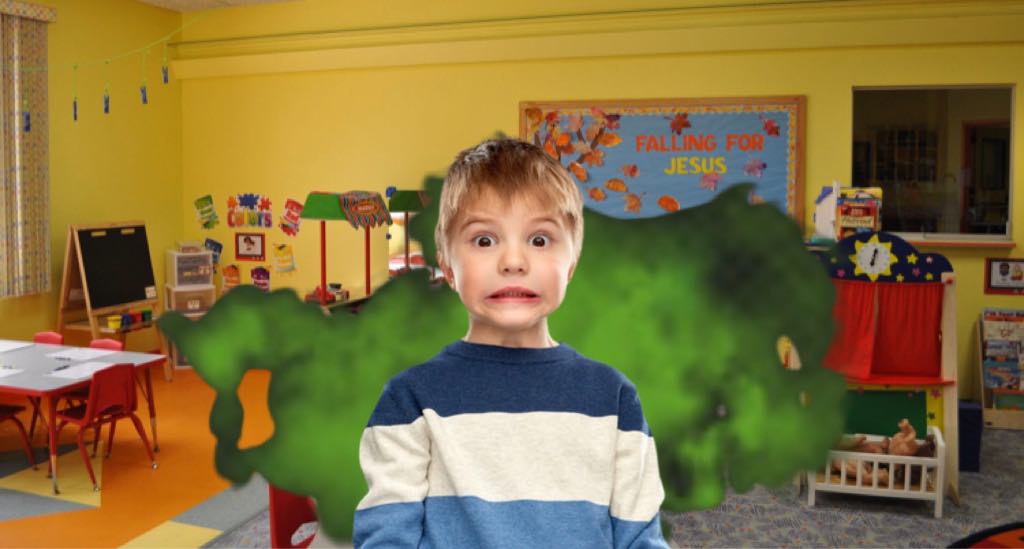 Hillsborough Heights Elementary School was momentarily evacuated after loud flatulence from a student was confused as an explosion.

A boy in third period science class released a compounded amount of gas originating from accidentally getting fed two breakfasts that morning.

“My parents are fighting and had forgotten that the other one had made me breakfast so they both made me a breakfast and my dad forced me to eat the second one.” Said the boy who will remain unnamed due to being a minor.

The fart was heard by the teacher Ms. Dinglebee who immediately pulled the fire alarm because she falsely identified the fart as a bomb.

“I recognized the noise as a bomb because maybe I’ve been playing too much Call of Duty lately and everything sounds like a bomb to me now.” Dinglebee laughed somewhat disproportionately in proportion to the macabre event which took place.

“Oh yea, most of the kids burst into tears because they thought a real bomb had hit and I had just finished explaining to them what had been going on in Palestine and Israel over the last weekend, so it couldn’t have come at a worse time.” Dinglebee pointedly delivered.