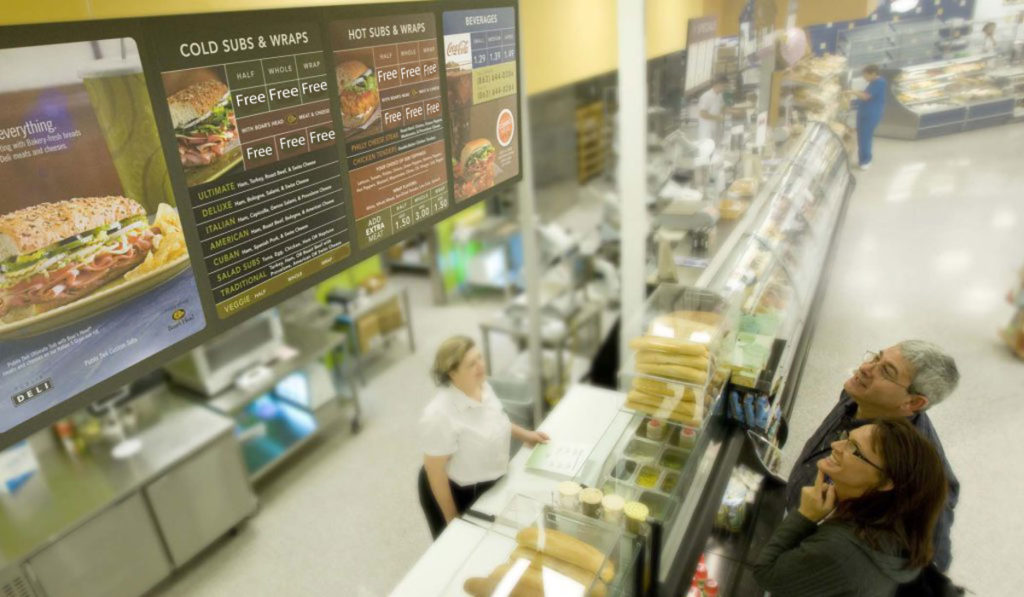 A Publix whistleblower is claiming that the chain is preparing for one of the biggest sandwich giveaways in Florida history.

“I’ve been waiting in line for this sandwich so long that I could have bought all the ingredients, gone home and made it myself with some extra to give to my family, friends and maybe a few homeless people,” said Thomas Slipskins attempting to be funny with me while waiting in line for a Publix sub, or as it’s called by the people in the know, Pub-Sub.

“I’ve been Pub-Subbing for years and I’ve been seeing them stockpile all the ingredients back there for some time now because I think they are going to start giving them out for free,” Slipskins said before staring at me for a while, holding up the line and making it very awkward for everyone waiting.

“Sir can you please keep the line moving?” One of the Publix employees asked Slipskins.

“No!” Slipskins yelled back defiantly. “Now I have been inconvenienced by your slow Pub-Sub making ways for years now and I’m tired of it!” Slipskins was now causing a scene and everyone near the deli stopped what they were doing to see what exactly he would do next. “I demand a free sub!”

“Sir that’s not how that works!” The Publix employee, who was the only person working the deli that day, was visibly upset. She looked out at the long line of people who were now each starting to wonder if they should demand a free Pub-Sub as well.

“All right everyone, no more Pub-Subs shut it down!” I heard a Publix manager say while descending down the aisles.

“Not on my watch, I’m getting my free Pub-Sub motherfucker,” Slipskins then twisted his cart around and picked up speed in an attempt to ram it at the manager who dodged it at the last second.

The Publix then erupted into chaos with people storming the aisles, grabbing whatever they could and running out the store.

“It’s a free for all!” Slipskins said while a number of Publix employees jumped on him and held him down.

“Don’t listen to him! Everyone please return the items you are trying to run out of the store with and pay for them before exiting the building again,” the manager was heard saying, but I was already out the store with two cases of Pink Grapefruit flavored Perrier® Carbonated Mineral Water.