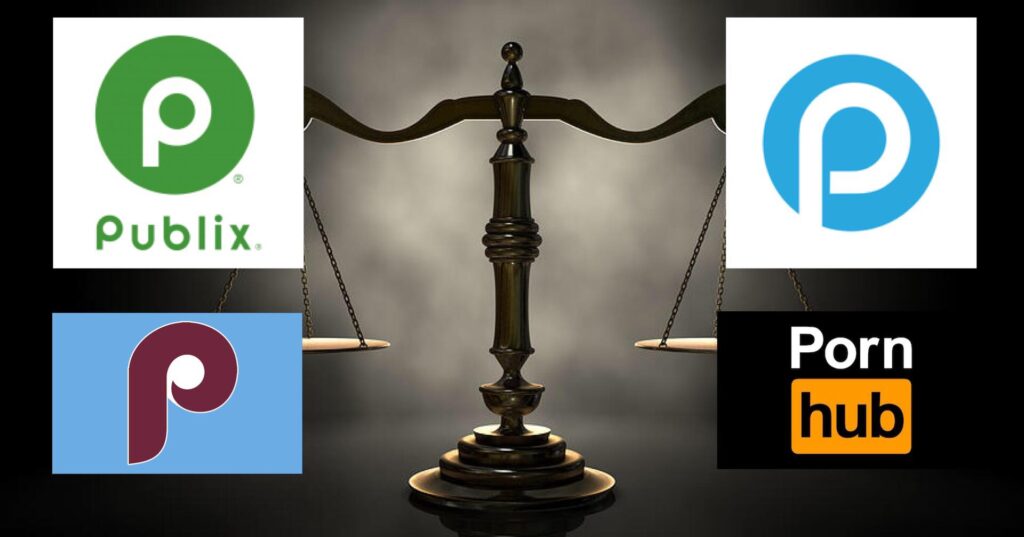 Popular supermarket chain Publix has announced that they are suing a couple of companies for trademark infringement due to a “confusingly similar” usage of the letter ‘P’ in their logos.

The lawsuit says Pharmapacks is an “enablement platform and retail seller” that markets and sells health and beauty products directly to consumers, including people who live in Florida. And, the company has claimed to be the largest third-party seller on Amazon, according to the lawsuit. Publix claims in the suit Pharmapacks competes with Publix not only with its own website but through the use of other Publix competitors’ websites such as Walmart, Amazon, Target and Kroger. Because of the similarity in the single-P logos, Publix says people are likely to confuse the two companies. The lawsuit says a survey showed more than 45% of people thought the Pharmapacks logo was the Publix single-P mark, even if the Pharmapacks logo had the name and tagline included.

“The ‘P’ is the same on both logos,” according to the suit. “You know what, while we’re at it, we don’t like the look of that Philadelphia Phillies logo from the ’70s. We’re suing them too.”

Representatives from Pharmapacks and the Philles released a joint statement addressing the suit. “Our names start with the letter P. There’s only so much you can do with a P, design-wise. What, are they laying claim to the letter itself?”

“As a matter of fact, yes,” the lawsuit states on one of the last pages. “The P belongs to us.”

“Nah, we’re okay with it. And we don’t feel the need to explain why,” retorted lawyers for Publix.

Also listed as a defendant in the suit is supermarket chain Winn Dixie.

← Horoscopes from the worst astrologist on earth: Chris Coon – Week of December 5, 2021Best ways to hold in a dump →