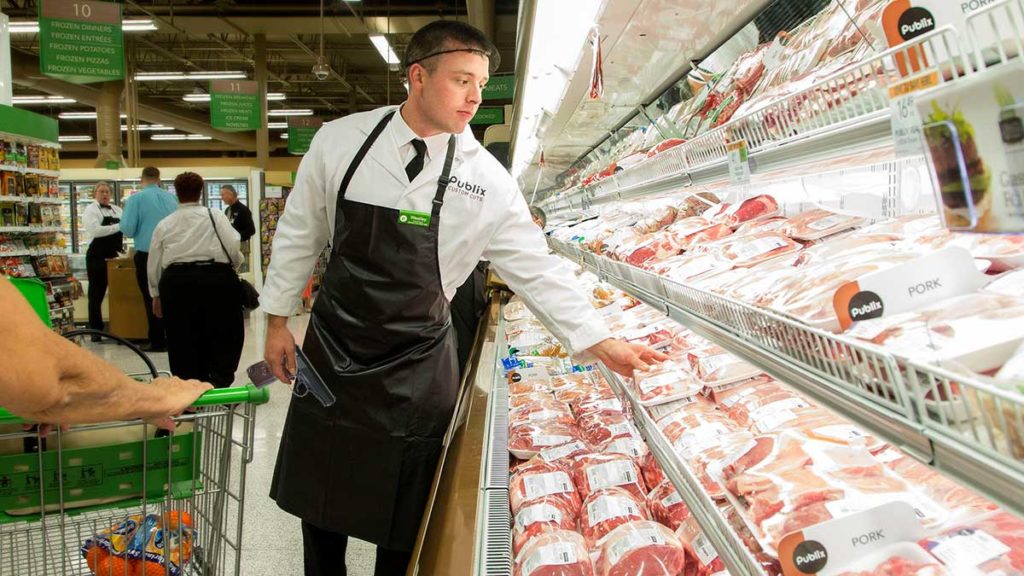 After banning open carry by customers in its stores, a new initiative by the Lakeland-based supermarket chain hopes to save money on store security.

“Everyone who works at Publix is going to be prepared for the worst,” said Publix Spokesperson Enra Aye. “We hire mostly students and old people, a demographic that rarely has a concealed weapon. Making it mandatory and ensuring that every employee in all our stores has a gun is our top priority.”

When asked how arming all the employees will make the stores safer, Aye’s responded by saying, “We are modeling this program on the legislation that allows Florida to arm its teachers. It is a proven plan and the safest way to protect our stores.” Aye then spit in my face and began to berate me, “And if you disagree with me I’ll smack you in the face with my gun.”

I tried to defend myself and said I would like to see the evidence that supports her claim but she pulled out her gun and started shooting at my feet.

“Look, I didn’t accept this interview for you to question me.” Aye was now reloading her gun, “Now you’re going to publish the words I said that were approved by my managers and that is it. If I see your story printed and it includes me shooting at your feet, I’m going to show up at your house in the middle of the night and shoot your dick off.”

The new rules are set to take effect immediately and shoppers are urged to not be too rude to the employees, or else.