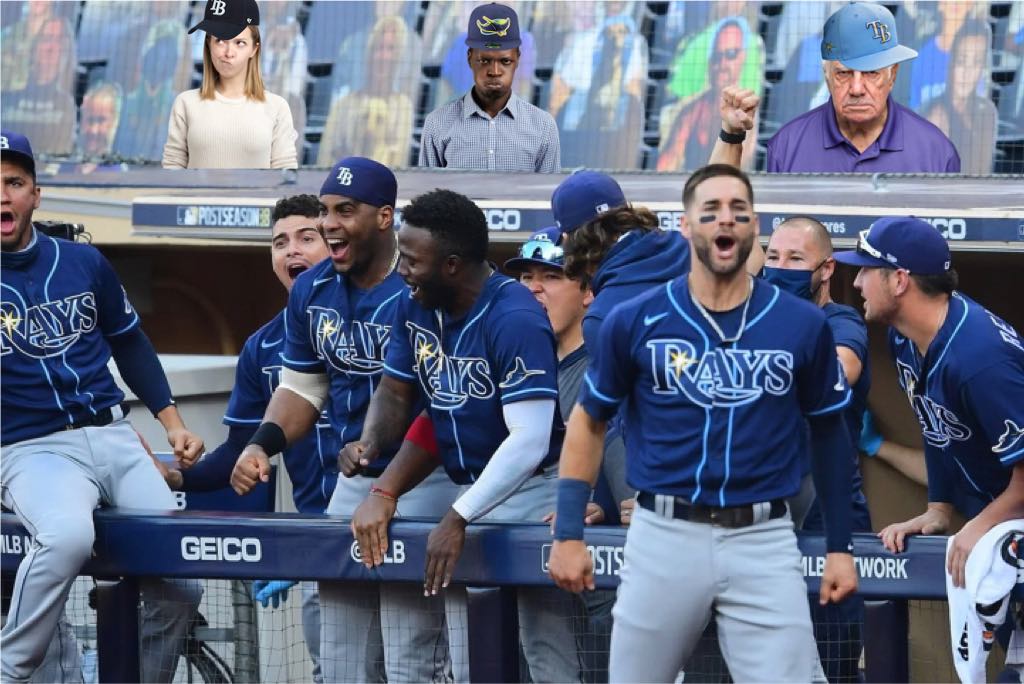 The Tampa Bay Rays begin the 2021 season tomorrow with an afternoon game in Miami against the Marlins, coming off a successful 2020 campaign that has made it more difficult for their fans to find things to complain about.

“I’ve been bitching about the Rays since they announced the original team name of ‘Devil Rays’ way back in the ’90s”, said Phil Grumb of Tampa. “But since 2008, they’re making it harder and harder to do that every single season. It’s like they don’t even respect the long-established tradition of Rays fans being unhappy about everything they do.”

The Rays bring back a majority of the day-to-day position players that won the American League Pennant last season, including postseason heroes Randy Arozarena, Manuel Margot and Mike Brosseau. Fan favorites Ji-Man Choi and Brett Phillips are expected to begin the season on the disabled list but should be available to return soon.

The most drastic changes to the team’s roster are in the pitching staff, with the departures of key components Blake Snell and Charlie Morton. Tyler Glasnow will take the mound first to begin the season and former Rays all-star Chris Archer has returned to join Tampa Bay’s non-traditional rotation of “openers”, as opposed to “starters”.

“Are they still using that mustard I don’t like at the Trop? I’ll bet they are”, said Rich Cleek of Tampa. “Typical Rays, man.” His wife Nancy added, “I like Coke, not Pepsi! Pepsi sucks! Coke!! This organization just doesn’t get it!”

Predictions from experts indicate that the New York Yankees and Toronto Blue Jays are the early, prohibitive favorites to contend for the American League East Division title, but most are reluctant to completely dismiss Tampa Bay’s chances, due to the Rays history of defying so-called expert opinions.

“I was really close to being optimistic and just looking forward to enjoying what should be a really fun season for a change. Then I remembered Kevin Cash is our manager and that he took Blake Snell out of Game 6 last year”, said Keith Marks of Clearwater.

In spite of a team payroll that is always at or near the bottom of Major League franchises, the Rays have qualified for the postseason six times since 2008, with three division titles and two trips to the World Series.

Sally Murnkel of Dunedin said, “This one time, I saw Wade Boggs eating dinner with his family at Frenchy’s. I asked him to autograph my tits and he told me I was mistaken, that he was Fred McGriff, not Wade Boggs. He didn’t sign. What a jerk. I’ll never root for the Rays.”

With the dramatic changes in the roster, a repeat of 2020’s success may seem unlikely. However, the Rays have one of the most fully-stocked minor league systems in baseball and their unorthodox reliance on analytics to determine line-ups and game management decisions should keep them competitive.

“I love how their analytical approach to the game allows them to compete with franchises that have bigger budgets”, said Bob Keedly of St. Petersburg. “But I hate analytics.”