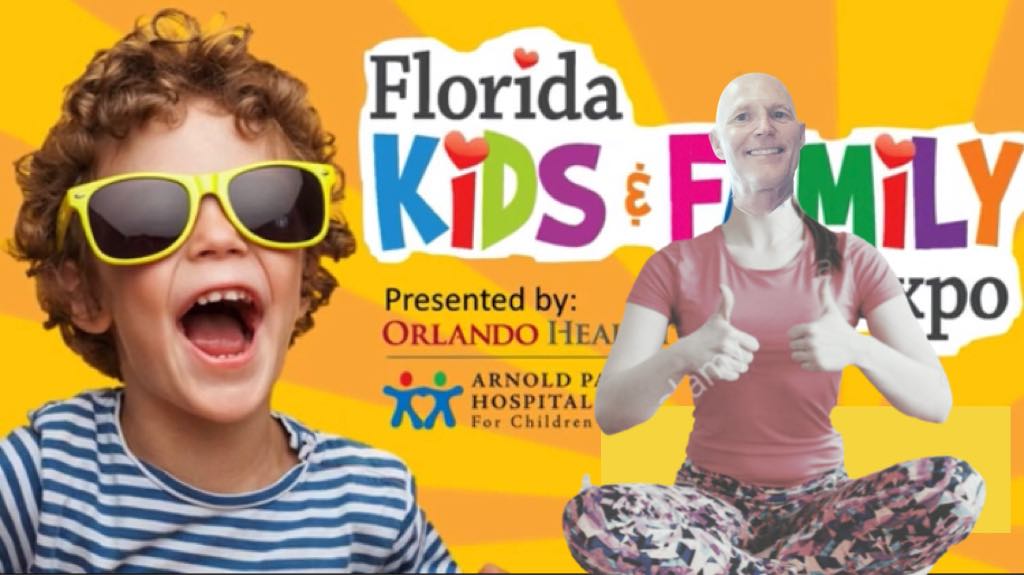 In a move that’s been anticipated for quite some time, Senator Rick Scott has finally felated himself, publicly in front of the press core during a health and safety meeting.

“He stood up and said, ‘you guys are so worried about health and safety, I don’t need medical help, or anything from anyone for that matter, I’ve even achieved flexibility so advanced, I can suck my own thing.’ Then he bent over right in half, right there in front of all of us, and did it to himself.” Said Timothy Geist, Reporter for the Tampa Stupid City Paper.

“He looked at each of us around the room, one by one, while he was doing it. And it was very disturbing, and very upsetting, especially to my colleague Jessica who happened to be breastfeeding her newborn child, and the baby had to witness that and start crying, even though it didn’t really understand what was going on, the baby still knew something was off.” Geist continued.

“I mean, my last name is ‘Geist’ like zeitgeist or poltergeist. Doesn’t that seem pretty weird? Spooky? I could be a ghost and none of these could be real.”

“Please don’t say that.” I said

Then he stopped talking to me, and he told me he didn’t like me “asking him all these questions” and “inquiring.”

He told me if I ever tried to talk to him again, he would tell the teacher on me.

And I said, “we’re not even in school, that doesn’t make sense, you can’t just ‘tell the teacher’ on me.”

And he said, “Oh, but can’t I? Police are like the new teachers and I can just tell them instead and they’ll do to you much worse than what the teacher would do.” And he laughed loudly while looking at me.

So I told him, I said, “Listen man. Dude. Whatever you want to call yourself.” I said frantically.

“You can try to spook me out, but I’m not going to get scared, you don’t scare me!” I yelled.

And he yelled back at me, “I can do whatever I want, whenever I want, and there’s nothing you can do to stop me!”

And I responded to that be saying, “Oops, I stepped away from my keyboard for a few minutes because something was happening on my phone, and I forgot what I was writing (we were yelling) about.”

And I forgot what I was writing about in this article, right now.

Because you don’t get it.

Life doesn’t just give you whatever you want, you need to get used to that. You have to. So do it now, or get rolled over by the bulldozer that is Mother Earth and Father Time. I didn’t even capitalize that, the computer automatically did that for me, that’s how important those two things are.

Anyways, sorry I won’t scroll up to see what I was saying when I forgot. I could so easily do that. But I don’t like reading as much as I like writing, if that weren’t obvious.

I’m like, “you gotta stop spending so much time with reading, writing.” And Writing’s like, “But… but… I’m just a literary function I don’t mean to do anything to upset you!” And I calm down. For a bit.

But I get heated again. I go, “you look too much like reading. There’s something fishy here. You remind my brain of reading, and I don’t like it. That’s why I gotta type so fast, because if I slow down I realize I’m reading, and I hate that shit.”

I’m sorry there must be something going on with me today, because this article is crazy. My dreams have been more vivid recently, that usually means something exciting is going to happen in my life. I get these senses right before stuff happens, I swear, it’s like I know it’s coming. You can ask Dan Bakst, I said, “I feel something” Then literally like 2 hours later they said AYTO was coming to Netflix and I was like, “oh, damn.” So I be feelin’ it sometimes for real.