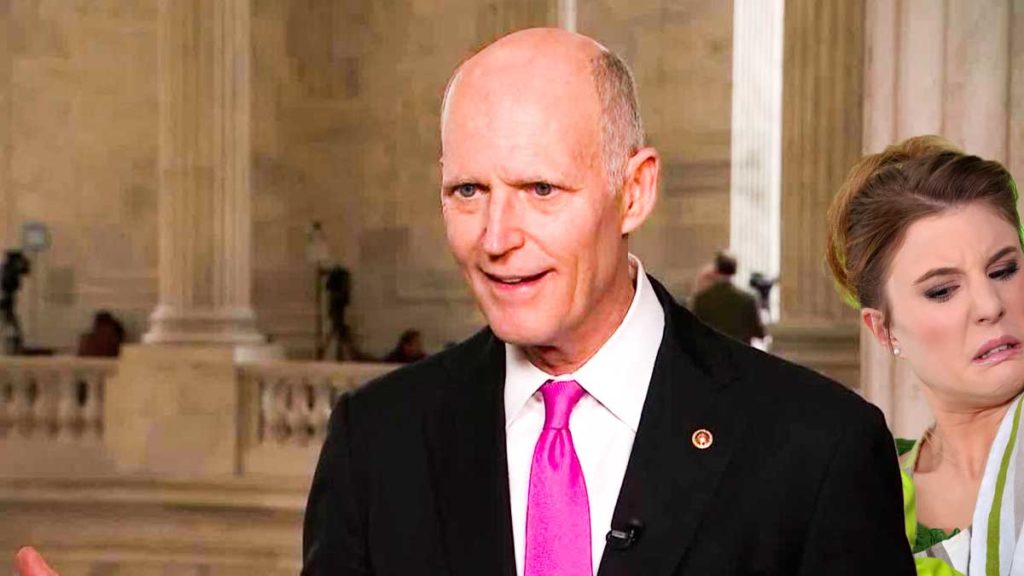 Before the Senate held its vote to expand paid sick leave and provide two weeks of paid family and medical leave to all workers in the United States, Senator Rick Scott sharted his pants and had to excuse himself.

“I was getting ready to vote No because I don’t believe Americans should get paid the money I earned,” said Scott while talking about taxpayer dollars that he planned to scam.  “I’ve sharted my pants before, and I plan to do it again.” He proclaimed very confidently while standing very proud of himself.

He then continued, “I’ve sharted my pants before other votes but I would pretend it didn’t happen so that I could confirm some judges. I figured since it would automatically count as a No vote, I could pop out real quick and get a new pair of undies somewhere and no one would notice.”

I asked a follow up question about the planning to shart his pants again, but Scott continued with his boring story, “I went to a few different stores. Now that everyone is working from home it was pretty easy to get driven around, but I was having trouble finding a place that was open. Everyone is so lazy here in D.C.”

When asked why he is down playing the scope of the tragedy that is currently affecting the majority of the country, Scott pulled my face mask down to physically hush me by placing his finger over my mouth.

“Listen…” he said before closing his eyes and focusing really hard. I stood confused until I heard Scott fart really loudly, it sounded a little wet, almost like he sharted his pants again.

“I sharted my pants again,” Scott said in an embarrassed tone.  He then excused himself to go buy another pair of pants, which I hope he finds because every place I saw was closed.