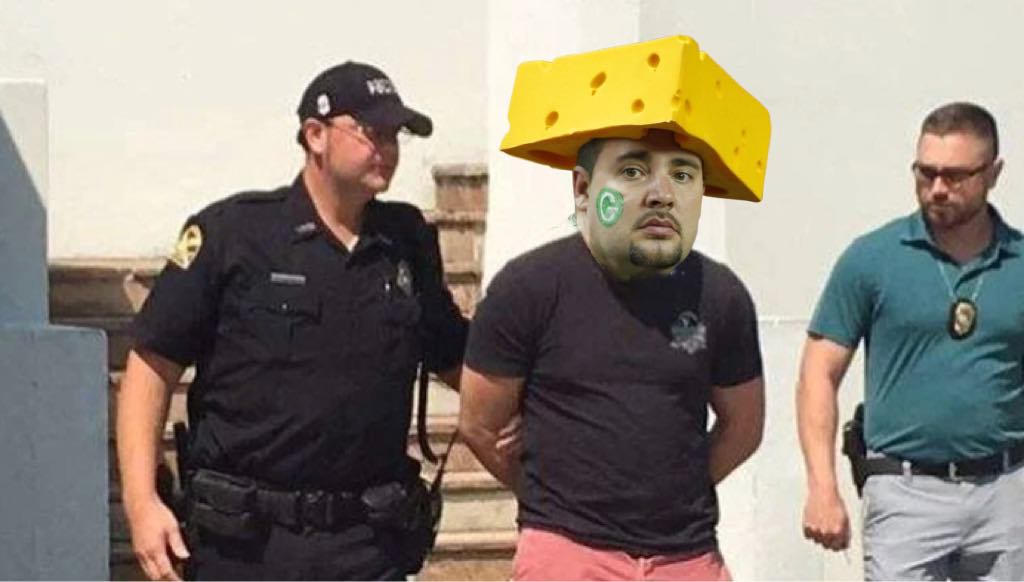 Effective immediately, it is now illegal for Tampa Bay residents to root for sports teams from other regions. The new law is in place in both Hillsborough and Pinellas counties and applies to anyone whose permanent address is in either of those counties, with stricter penalties applying to those who’ve lived here for more than one year.

Critics of the bill have called it a “disgrace,” saying it is an effort to limit First Amendment rights. In contrast, supporters say it is necessary to protect against annoying behavior.

“It’s obnoxious and it detracts from the overall quality of life that decent people strive for and that we as public servants strive to provide”, said Hillsborough County Sheriff Chad Chronister. “It falls under the same classification of disturbing the peace.” Pinellas County Sheriff Bob Gualtieri added, “We’ve always put up with it because our teams were all new and frankly, not very good. Now that they’re all well-established and successful, there’s no reason for anybody living here not to be on board.”

The law allows for varying degrees of severity in terms of punishment, depending on the teams Bay Area residents are caught supporting. Rooting for the Green Bay Packers, New Orleans Saints or any New York or Boston teams in any sport will be considered a felony offense. Most others, carry a misdemeanor charge. A certain few teams like the Los Angeles Chargers or Seattle Mariners will merit merely a verbal warning. “There simply aren’t enough people who give two shits about some teams to be deemed any kind of threat”, said Sheriff Chronister. “Seriously. Has anybody ever been menaced by a San Diego Padres fan?”, asked Sheriff Gaultieri.

“This bill, that I’ll sign into law, shows the state of Florida takes supporting our home teams very seriously,” DeSantis said. He called the bill the “strongest anti-rooting, pro-home team piece of legislation in the country.”

The law covers all professional sports, including the NBA since the Raptors are playing in Tampa this season. Also, NCAA teams are included as well. The ACLU of Florida has previously condemned the bill’s passage, noting that it “strips” people of their rooting rights and is especially unfair when it comes to college sports.

“Oh come on. You mean I have to root for USF? People who go to and graduate from USF don’t even care about USF”, said Florida ACLU representative Kevin Friddle, a USF alumni who also works in the USF sports information department.

← Is this Tampa’s burning man?Gisele does ritual to manifest success for TNF →