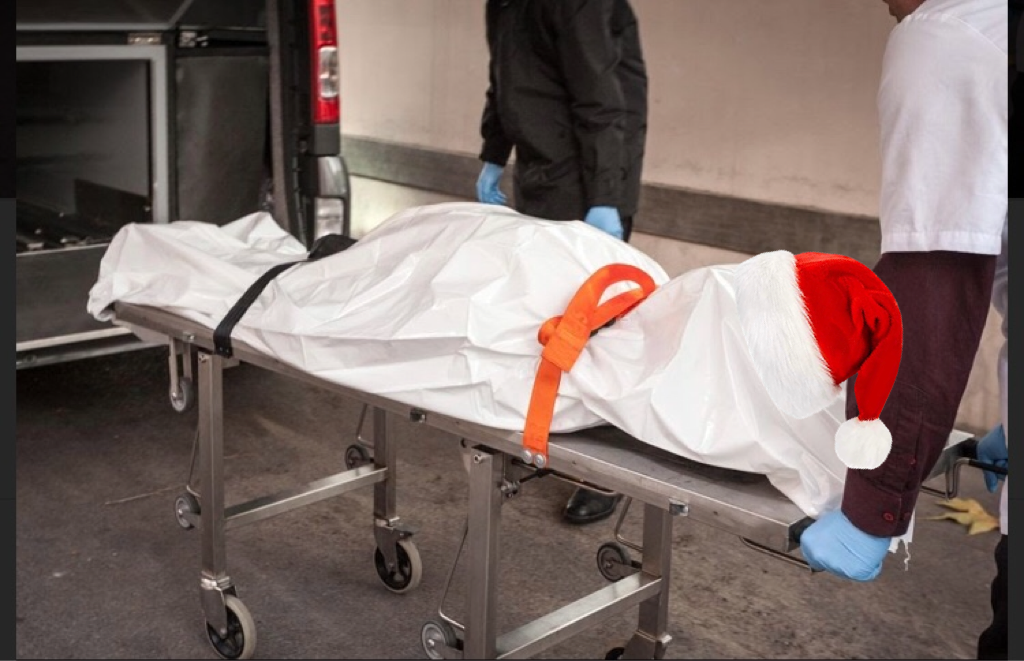 Florida health officials confirmed that Santa contracted the COVID-19 virus after partying on a boat with some Trump supporters.

“Santa was challenged to a number of drinking games while on the boat,” said Officer Pantidrawp, who was called to break everything up after guests at a nearby hotel complained about the noise coming from the beach.

Upon arrival, Officer Pantidrawp found Santa partying on a boat with as many as 30 underage college and high school students.  “Santa assured us that he was only accepting their challenge and did not supply the alcohol himself.”

After eighteen rounds of beer pong, all played with actual beer in the cups, Santa announced that he was ready to hit the sleigh.

“Everything seemed normal,” said Rudolph the Red-Nosed Reindeer. “We were schooling these kids on real beer pong, we traded some presents for some beer bong rips.”

“It’s just so sad because I’m still relatively young and the virus didn’t really affect me,” Rudolph did a back flip, causing him to drop a bag of cocaine he had in his pocket.

Officer Pantidrawp saw this and began walking towards us, causing Rudolph to freak out and snort all the cocaine.

“Everything okay over here?” Said the officer, suspiciously.  “I could have sworn I just saw you drop a bag of cocaine and quickly snort it all.”

Rudolph turned to the officer with white powder all on his red nose.

“Everything is okay officer, nothing to see here,” said Rudolph, smiling from ear to ear.

The officer looked at us in a confused manner, checked his watch and said, “Welp you all better start getting into your quarantine rooms.  According to the boss you will all have to take yourself out of society for at least two weeks.”

With a sigh of relief, we went to our respective hotel rooms and tuned in to a livestream of Santa’s funeral, where they cremated his open casket.