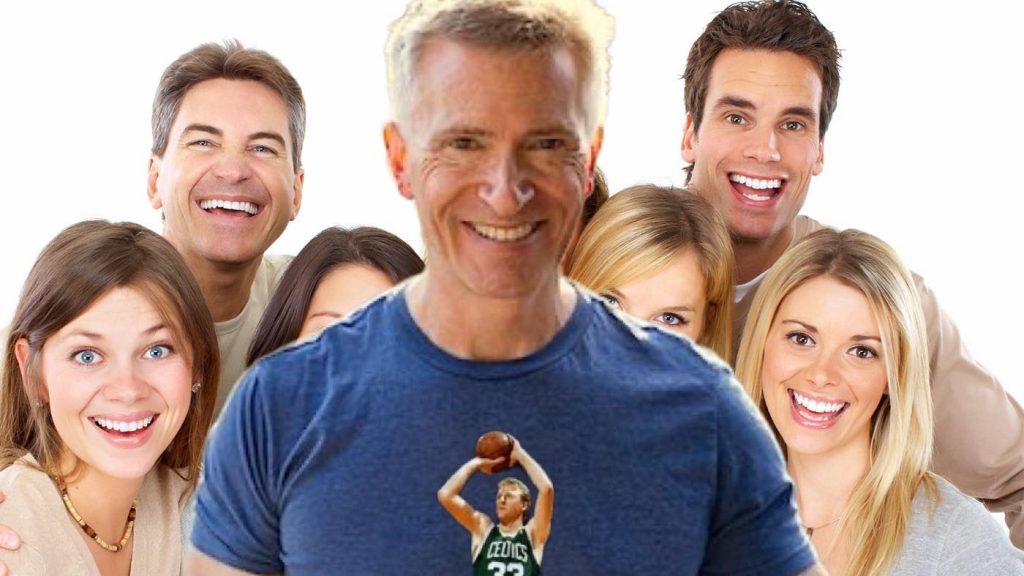 Andy Prelwitz of Seffner has launched a new social movement that seeks to promote and elevate the achievements and interests of Caucasian people.

“Am I a White Supremacist? Ha ha! Heck no! Far from it,” he said. “If anything, I’m a White Prettygoodacist.”

“Am I saying that Michael Jordan isn’t the greatest basketball player of all time? No. Jordan is The G.O.A.T. as they say. But Larry Bird was pretty good. Is Grease the best Broadway musical ever? Well, it’s probably not as great as Hamilton but it’s pretty good. I’m not saying Quincy Jones is not a great producer but I am saying that Rick Rubin is pretty darn good,” he said. “You get the idea.”

“I just think these things need to be celebrated, that’s all. Within reason, at an appropriate level, of course.”

“I can’t really be that mad about it because he’s not wrong,” said Robertson. “On the other hand, it’s unnecessary. He’s not saying anything that everyone doesn’t already know, so what’s the point?”

”Well, I just think it’s important that everybody remembers that white people have accomplished some pretty good things,” said Prelwitz.

“Okay. Again, unnecessary. Nobody is ignoring white people. That would be impossible,” said Robertson. ”They’re literally everywhere. That would be like trying to ignore oxygen.”

“I guess as long as he keeps it under control, I don’t have a problem with it,” he said. “If it gets to the point where he starts hosting ‘rallies’, we’ll have to have a little talk.”

“Rallies? Oh heavens no!” said Prelwitz. “I’m going to have some people over on Saturday for a cookout but I wouldn’t call it a rally, for Pete’s sake. Anyone who wants to come is welcome. We are going to listen to some old Chicago albums, because as great as Earth, Wind & Fire are, Chicago is pretty good.”