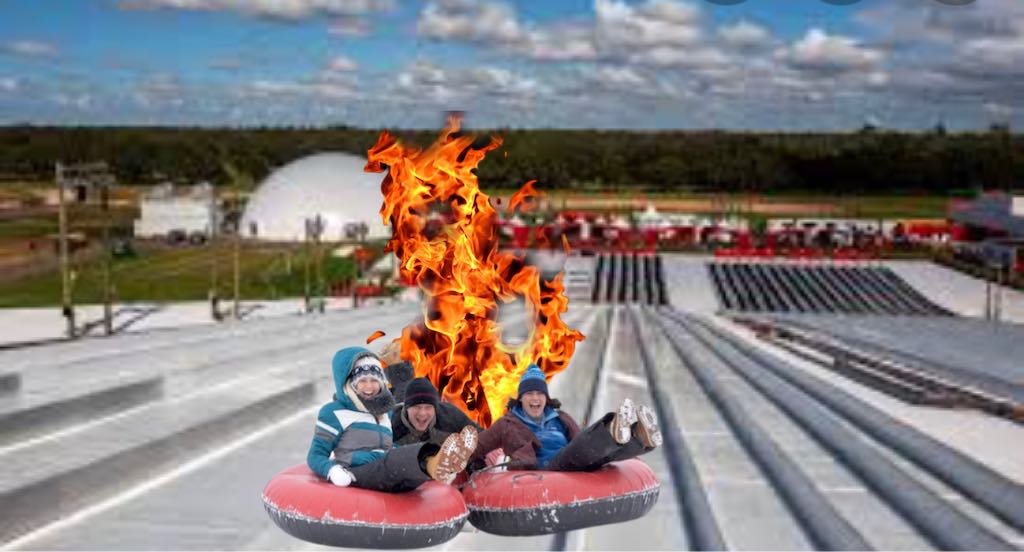 After a brief closure due to safety concerns, Snowcat Ridge has re-opened.

The first-of-its-kind snow park in Pasco County was forced to temporarily stop operations because its permit was revoked by the county because of what county officials described as “life-safety issues”.

In a news release, the county said during several visits, Fire Rescue and Building Construction Services discovered fire, building, electrical and plumbing violations that pose a threat to both public health and safety.

“Pasco County became aware November 25 that Snowcat Ridge was operating in unsafe structures, without required permits, inspections or a certificate of occupancy,” the county wrote.

“We feel that we’ve resolved their concerns and are pleased to announce that we’re open for all kinds of snowy Florida winter fun”, said park spokesperson Eliza Mugbreath.

Among the steps taken:

In addition, the park is now using a more flame-retardant form of “snow” throughout all attractions. “As cool as it is to see multiple families all screaming in terror as the tubes they’re rocketing down the slope on burst into flames, ultimately it’s just not a good long-term return on investment for us”, said Mugbreath.